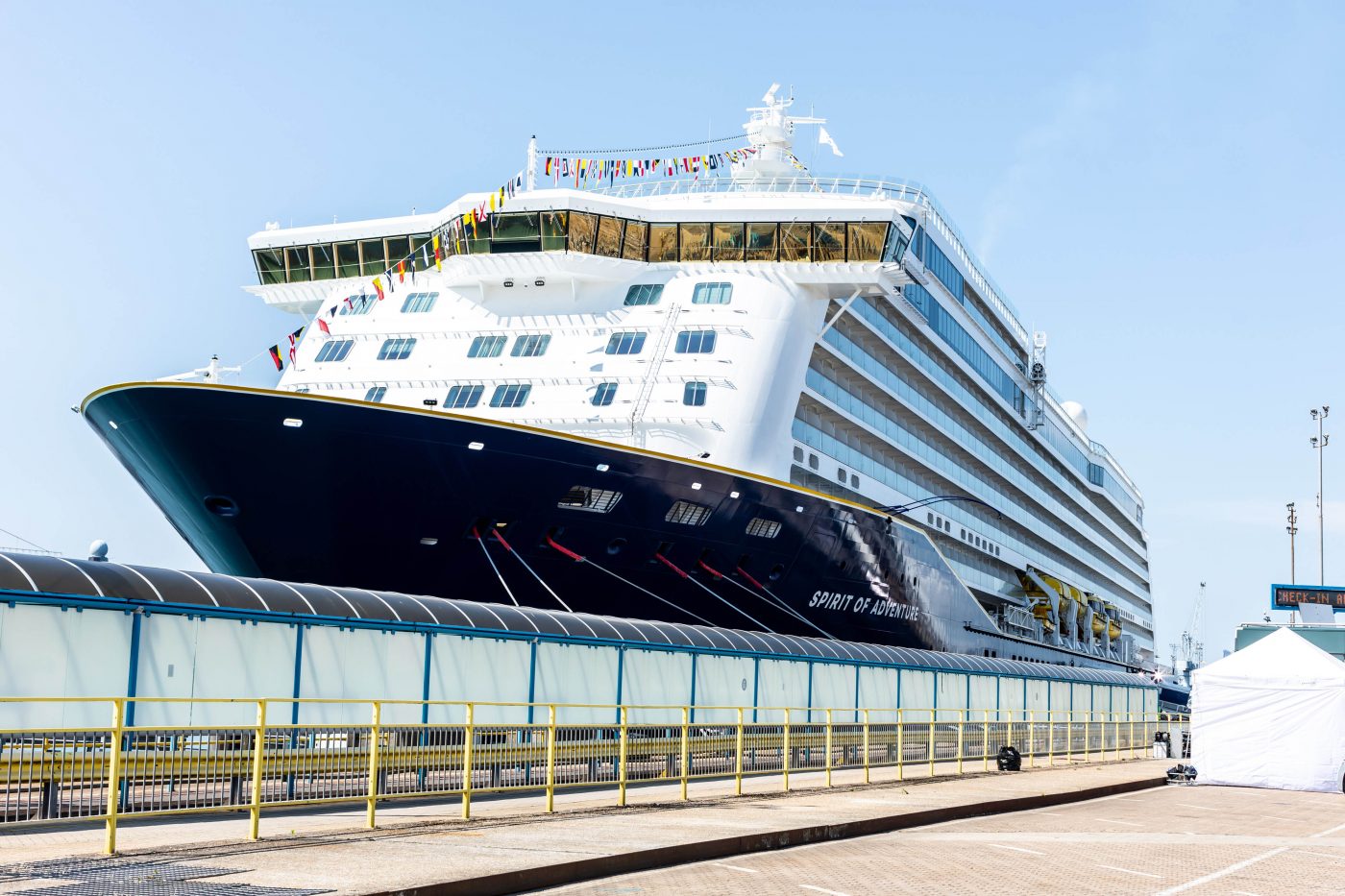 Saga boss Nick Stace has said the UK government’s international cruise ban could be lifted next week after claiming the industry has sufficient evidence that cruising is safe.

He said a ministerial group which met yesterday will ‘hopefully’ reach the conclusion that international cruise can resume.

Speaking to the BBC this morning, Stace also claimed there was growing realisation among the public that cruising is safer than most other forms of transport and holiday types.

Asked about the prospects of international cruising restarting, Stace said: “There was a meeting yesterday of the Task and Finish Ministerial Group and hopefully it’s made the decision that actually we have now a sufficient body of evidence [to lift the ban], which is 49,000 passenger journeys since May across the sector.

“Plus [there is] the Memorandum of Understanding signed with the Foreign Office that should ensure they can lift their cruise advisory and that cruising internationally can happen.”

That ban should be lifted at the end of July, Stace said.

“That’s the timetable. We hope to cruise from the beginning of September which gives us a little bit of flex in case there is a day or two delay in that decision, but we are very hopeful that will happen.”

The Saga Chief Executive said demand for its British Isles cruises has been higher than in the past.

“Apart from wanting to see friends and family it is holidays that people have missed most,” he said. “The second reason, and what is really important, is that people see cruise as safe and probably safer than any other form of holiday you might want to go on.

“It doesn’t involve airports, and it means people you are travelling with have been doubled vaxed.  And one enormous fear for people is that if they travel abroad at the moment and a country geos from amber to red, that is a significant problem.

“If you are on a cruise ship we can avoid amber and red countries literally at the last moment.”

Earlier this year Saga said it would only permit clients on board who had been double vaccinated, a policy the operator claimed had the backing of 98% of customers.