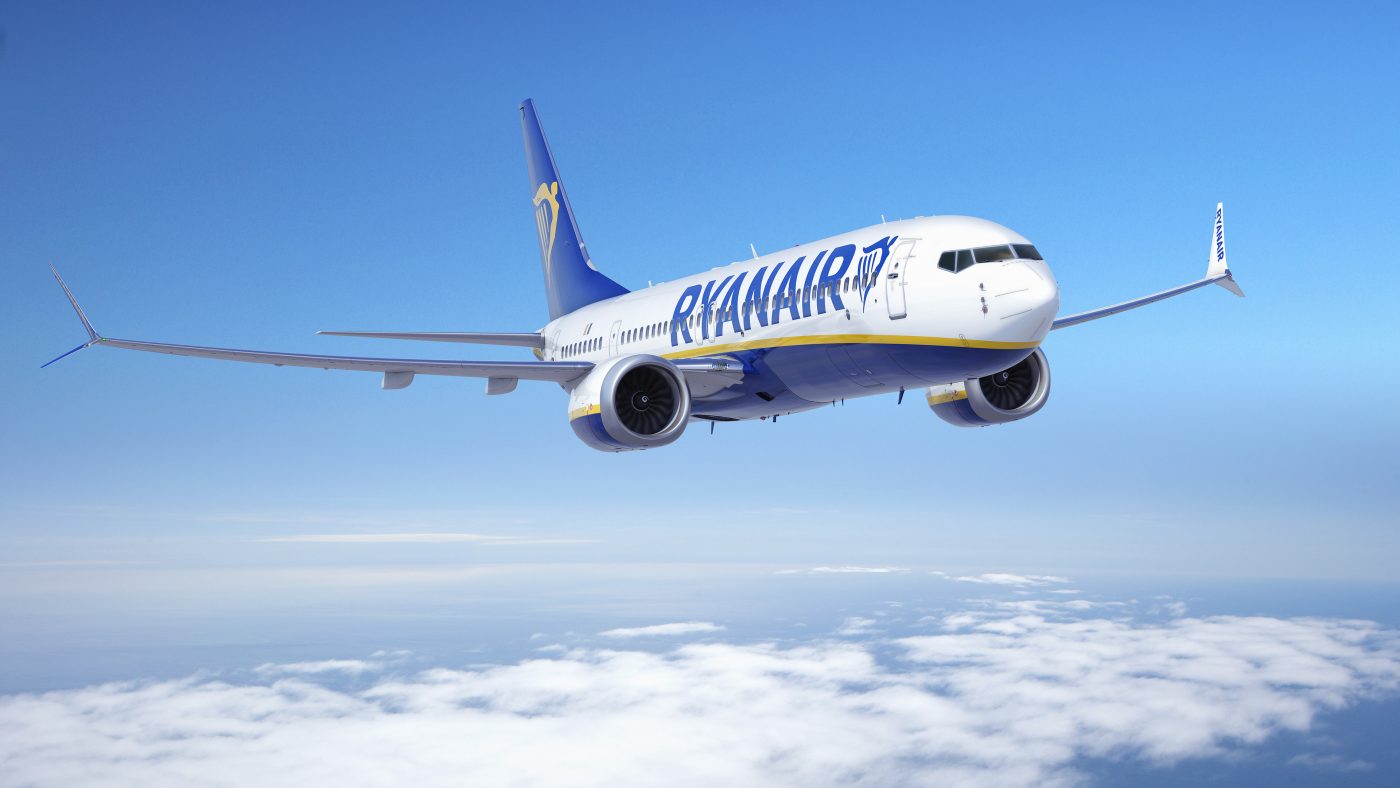 Ryanair will launch a new route from Manchester to Cork as part of its largest ever winter schedule from the northern gateway.

The new twice-daily service will start on 15 December.

Ryanair says it’s now the ‘number one airline’ operating from Manchester, from where it will operate more than 650 flights a week to more than 72 destinations this winter.

The airline’s regional director Jason McGuinness said Ryanair was ‘committed to re-building Europe’s aviation and tourism industries by restoring connectivity and growing our network of passengers to over 225 million per annum by 2026’.

It will take delivery of 55 more Boeing 737 MAX aircraft this winter.