Ryanair to add more flights to Greek islands this summer 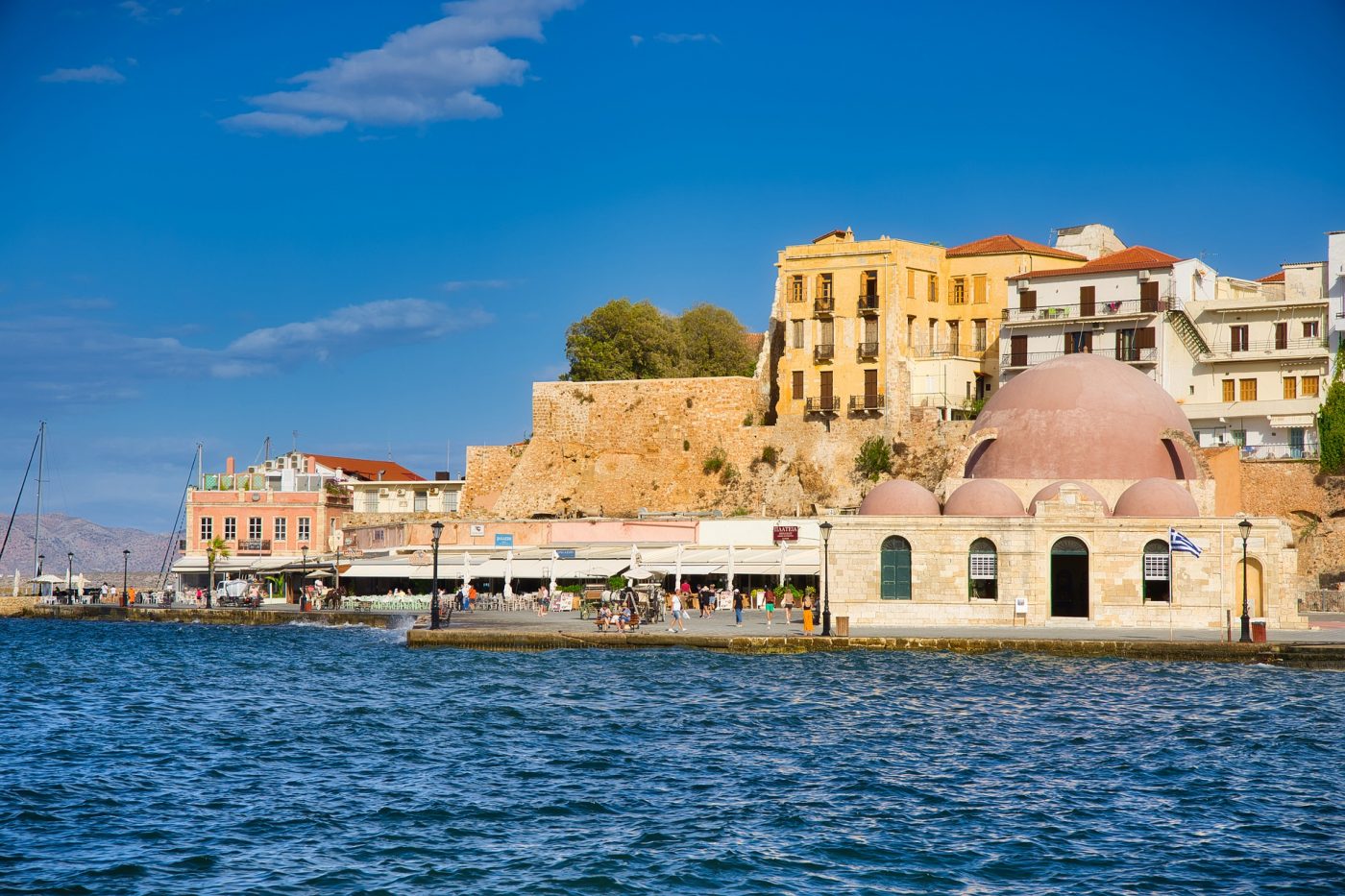 Ryanair has announced three new routes from Liverpool, Manchester and Teesside to a number of popular Greek islands for the summer.

It will also offer more flights to Greek islands on existing routes from London and Manchester from July.

The airline announced the additional services shortly after Grant Shapps confirmed the likelihood of guarantee-free holidays to Greek islands this summer.

The Transport Secretary said it’s possible that islands with low COVID rates could be placed on the Government’s green list, allowing holidaymakers to avoid quarantine when they return home, even if the Greek mainland is listed as amber or red.

In July, Ryanair will launch flights from Manchester to Santorini, from Liverpool to Kos, and from Teesside to Corfu.

Ryanair Director of Commercial Jason McGuinness said: “As vaccination rollout programmes continue in the coming months, air traffic is set to soar and we are delighted to announce three new routes and extra flights connecting the UK to a host of popular Greek destinations this summer.”