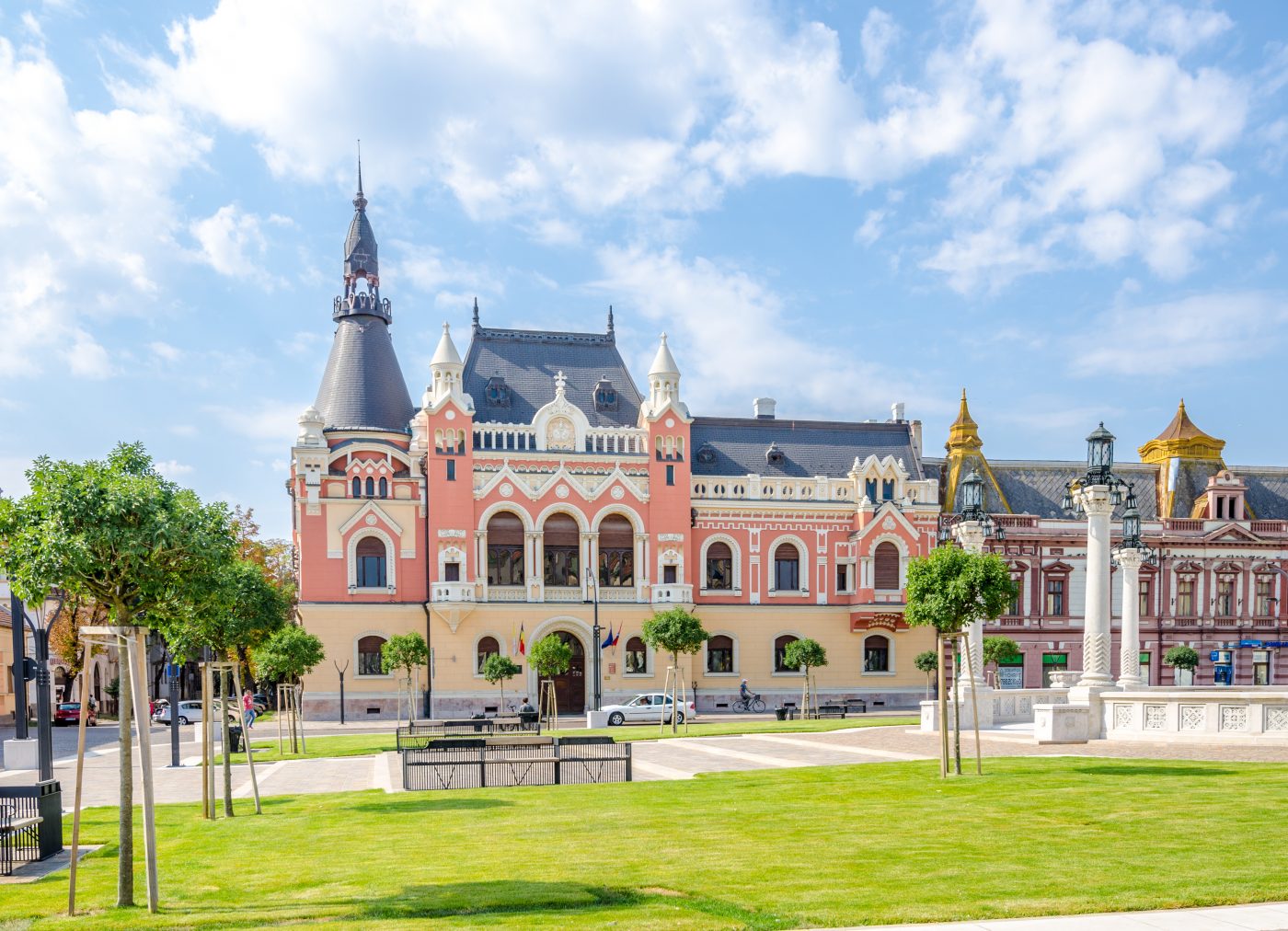 Ryanair’s CEO said the airline’s growth over the next few months will be fuelled by ‘very low’ airfares.

“They will be lower than even we would have offered,” said Michael O’Leary.

Given that that Ryanair is famed for advertising flights for less than the cost of a Sainsbury’s Meal Deal, the airline could be offering some bargains to many unpronounceable destinations this winter.

Speaking at the launch of 14 new winter flights from three London airports – which start at £19.99 one way – Mr O’Leary said: “The recovery will be strong but pricing will be weak.”

Ryanair carried 9m passengers last month and Mr O’Leary said it should reach close to 11m by October, which would be 90% of its pre-COVID capacity.

“By November or December, as long as there are no additional taxes or COVID variants, I think we will be back to pre-COVID levels,” added Mr O’Leary.

By early next year, Ryanair will be carrying more than in 2019, he said.

There has been a ‘material’ increase in bookings over the past three weeks, added Mr O’Leary, with short breaks driving the recovery.

Ryanair has added flights from Stansted to Helsinki, Oradea (Romania, pictured above), Stockholm, Tampere, Trapani, Treviso and Zagreb for this winter, and from Luton to Fuerteventura, Gran Canara, Grenoble Naples, Shannon and Turin, and from Gatwick to Malaga.

The new routes will give it 142 in total from Stansted, Luton and Gatwick to European destinations from October.

And they will create more than 500 new jobs for pilots, cabin crew and engineers, said Mr O’Leary.

Fares start at £19.99 for travel until the end of November if booked by 2 September.

Meanwhile, the airline has launched a 24-hour ‘buy one get one half price’ offer for Wednesdday 1 September, the first time it has run such a campaign. On offer are 500,000 seats on more than 1,000 routes. The offer ends at midnight.