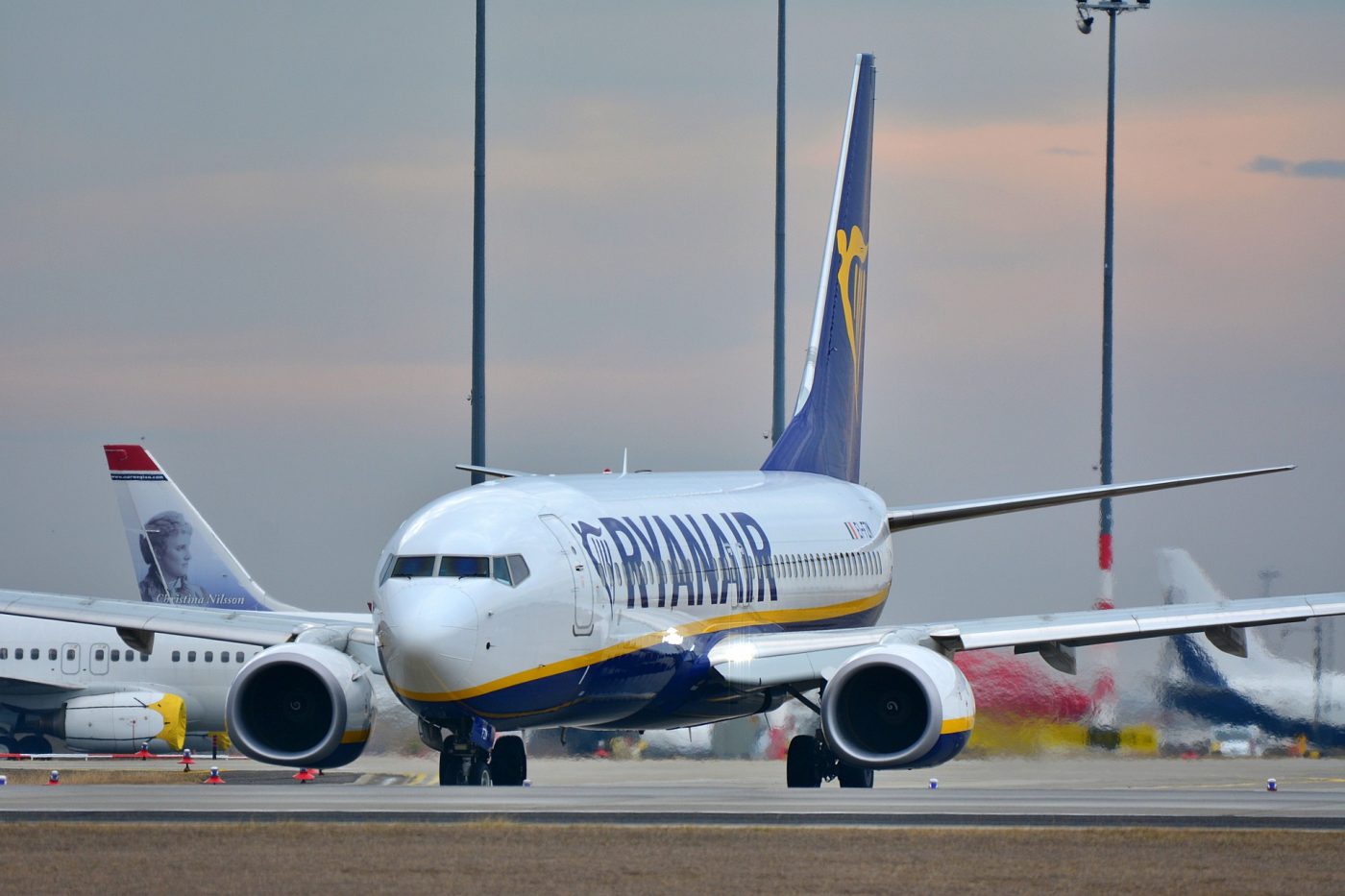 Ryanair has released a ‘recovery schedule’ from Liverpool and Manchester with the budget carrier set to operate more than 425 flights across both airports this summer.

From Manchester, it will operate at least 315 flights to 67 destinations, four of which are new; Santorini, Knock, Bucharest and Verona.

Liverpool will see 110 weekly summer services to 32 destinations, with Rome, Kosice, Kaunas in Lithuania, Zadar in Croatia and Kos the new routes.

Ryanair has also released its winter schedule from the airports with 295 weekly services to 64 destinations operating from Manchester. Kaunas is among the new winter routes along with Paphos, Poznan in Poland, Suceava in Romania, Zagreb and Salzburg.