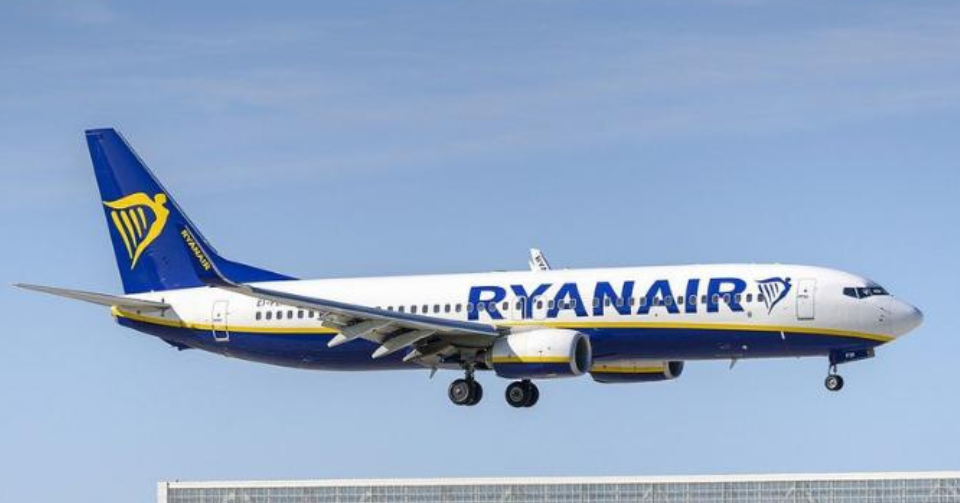 Cabin crew working for Ryanair in Spain have voted to hold six days of strikes over the next few weeks.

There have been concerns the strikes, from 24-26 June and 30 June-2 July, will affect flights between Spain and the UK, but Ryanair has said it doesn’t expect widespread disruption.

In a statement, Ryanair said it has reached agreement with ‘Spain’s largest and most representative union’, adding it didn’t believe the strike calls by two other unions will be supported.

The USO and SITCPLA unions, which have called the strikes, said they are looking to coordinate action with other unions representing Ryanair staff in Belgium, France, Italy and Portugal, according to Bloomberg.

Ryanair said: “Ryanair has negotiated collective agreements covering 90% of our people across Europe. In recent months we have been negotiating improvements to those agreements as we work through the Covid recovery phase. Those negotiations are going well and we do not expect widespread disruption this summer.

“In Spain, we are pleased to have reached a collective agreement with CCOO, Spain’s largest and most representative union, delivering improvements for Spanish-based cabin crew and reinforcing Ryanair’s commitment to the welfare of its cabin crew.

“Recent announcements by the much smaller USO and SITCPLA unions are a distraction from their own failures to deliver agreements after three years of negotiations and we believe that their strike calls will not be supported by our Spanish crews.”