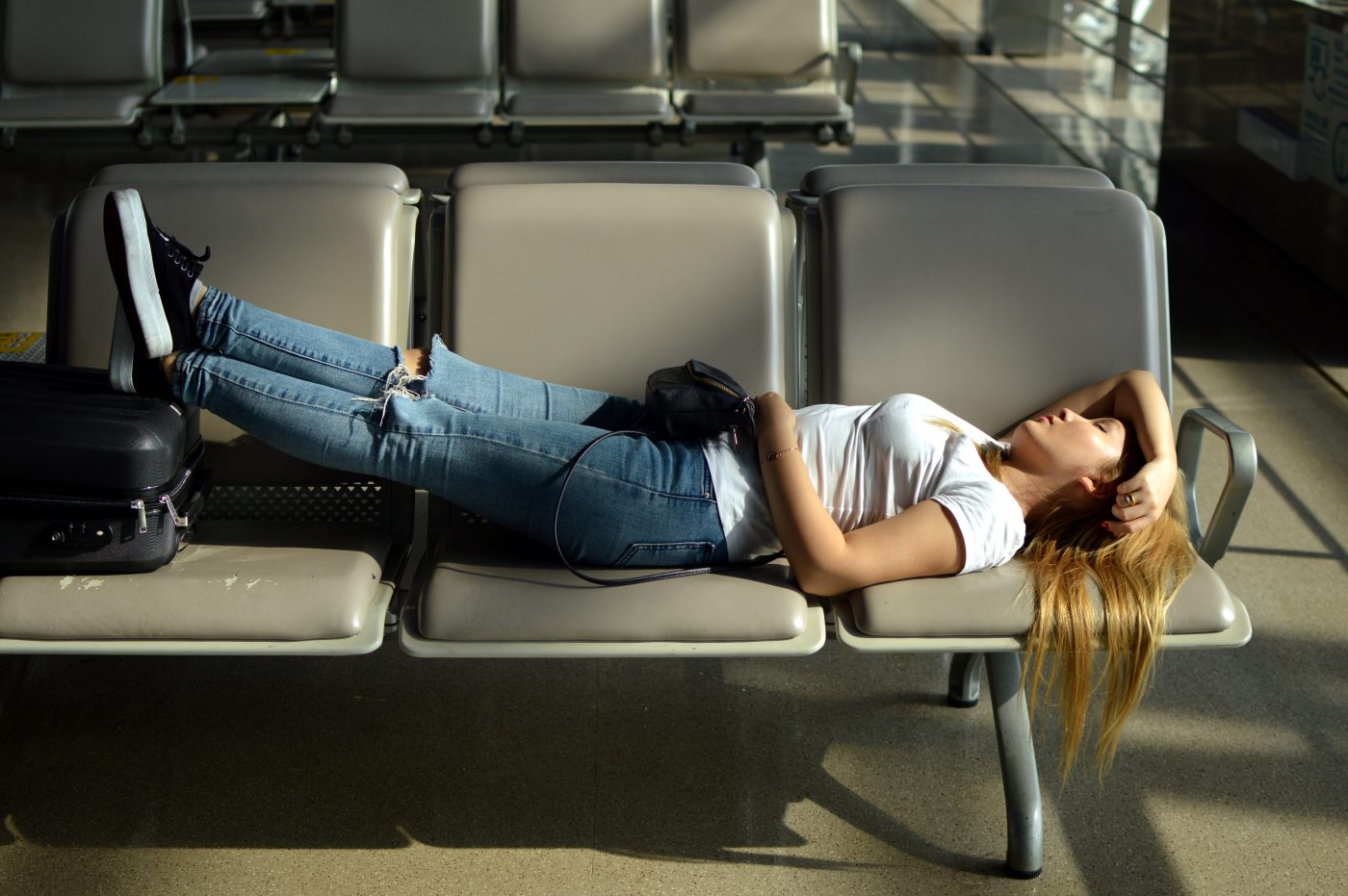 Most of the cancellations were from Brussels and Charleroi airports, including flights to and from Manchester.

However, the airline said only 2% of its 3,000 flights today have been affected, mostly in Belgium where around 40% of its flights were hit.

It said there were no disruptions in the UK, Italy, Spain, Portugal, France or Ireland, insisting that the vast majority of its crews are working normally.

And Ryanair said it is expecting minimal, if any, disruption to its flights this weekend as a result of strike action.

It described the work stoppages as ‘very minor and poorly supported’.

Ryanair cabin crew in Spain will strike again tomorrow and on Sunday, and again from 30 June to 2 July.

In Portugal and Belgium, cabin crew are on strike until 26 June.

Crew in Italy and France are due to join the strike action tomorrow, in Italy for 24 hours and in France for 48 hours.

Ryanair admitted it is expecting some disruptions over the weekend, mainly in France, Italy and Spain, due to a 48-hour French Air Traffic control strike.

“Any passengers where flights are disrupted by any ATC delays/strikes or airport staff shortages this weekend will be notified by email/SMS,” it said.

However, Ryanair said it expects over 98% of its 3,000 daily flights will operate normally on Saturday and Sunday.