Ryanair flight to Manchester comes ‘within seconds’ of mid-air collision 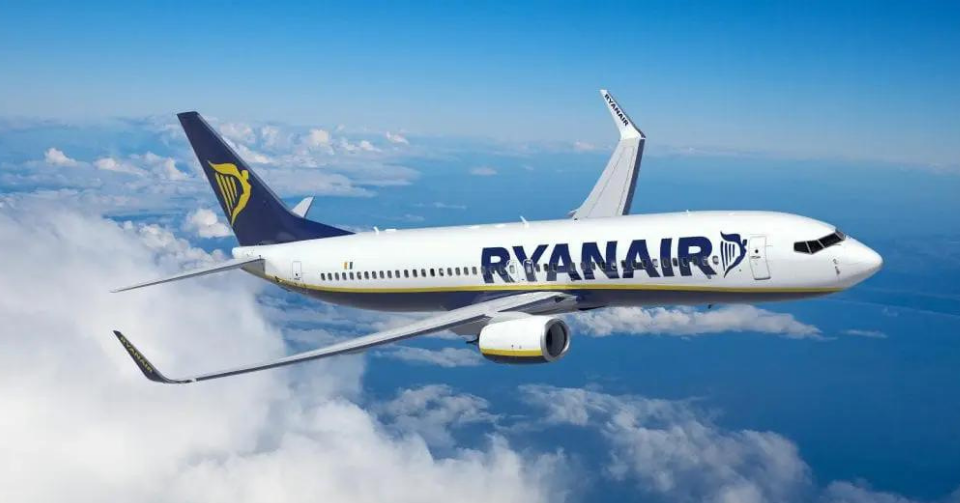 An investigation has been launched into why a Ryanair plane came within feet of colliding with a private jet shortly after taking off from Palma in Majorca.

The Boeing 737 was heading to Manchester on 28 May when the incident occurred.

Media reports say the pilot was forced to swerve off course after spotting a private jet converging onto its flight path.

Tracking radar shows the other plane was no more than 100 feet vertically from the Boeing 737 and no more than a mile separated the two horizontally.

Planes are supposed to keep a distance of 1,000ft vertically and at least three miles horizontally.

Media reports suggest that the Ryanair plane was within 20 seconds of colliding with the private jet, when the crew spotted the Cirrus SF50 from their cockpit.

Spanish aviation authorities have launched an investigation into the incident, according to Mailonline.

A Ryanair spokesperson told the publication: “The crew of the fight from Palma to Manchester took immediate action upon identifying a converging light-type aircraft and as result, the aircraft remained well clear and the flight continued to Manchester.

“The event remains under investigation, and we are continuing to liaise with the respective competent authorities in support of the associated processes.”