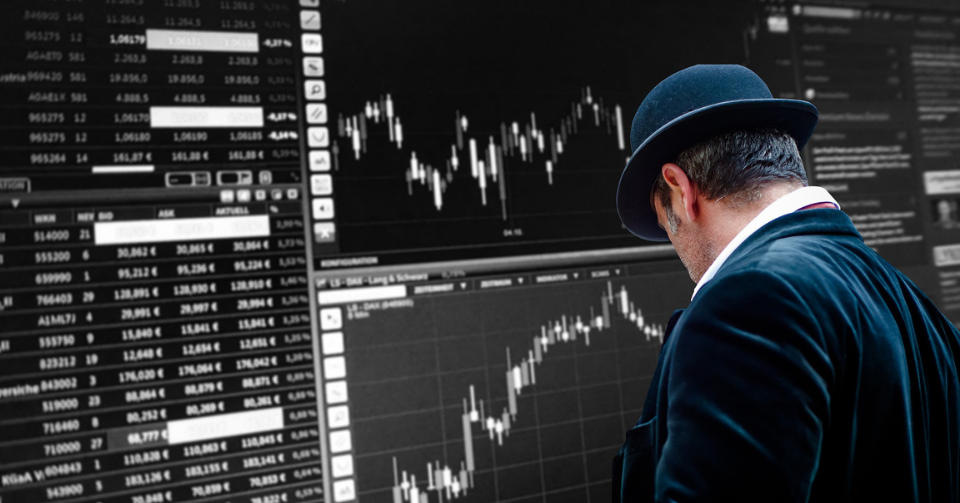 Ryanair posted a much-reduced half year loss of €48 million, down from €411m in the first half of last year.

It saw traffic in the six months to the end of September rise by 128% to 39.1m passengers.

Its load factors – the percentage of seats filled – rose to 79%, which is still low for Ryanair but it was seven percentage points better than at the same time last year.

During the six-month period it launched 560 new routes and announced 14 new bases for this winter and next summer.

Ryanair is now forecasting it will carry 225m passengers a yar by 2026, 25m more than its previous estimate.

CEO  Michael O’Leary, said: “Ryanair has shown we can grow traffic while reducing our impact on the environment.

“Every passenger that switches to Ryanair from legacy airlines reduces their CO₂ emissions by up to 50% per flight.

“Over the next 5-years our traffic will grow by 50% to 225m p.a.  This will be achieved on a fleet of new B737 ‘Gamechanger’ aircraft, which offer 4% more seats, but consume 16% less fuel and cuts noise emissions by 40%, which helps to lower each passenger’s CO₂ and noise footprint over the next decade.”

Ryanair says bookings surged for October half-term and Christmas breaks, and it expects the buoyancy to continue into Easter and next summer.

The airline has negotiated lower costs, recovery incentives and the extension of many low-cost airport growth deals, including at London Stansted, Manchester and East Midlands until 2028.

As it announced its half-year results, Ryanair said it was considering delisting from the London Stock Exchange, as trading on the LSE as a percentage of overall trading volume in its ordinary shares has ‘reduced materially’ since Brext.

It said: “The migration away from the LSE is consistent with a general trend for trading in shares of EU corporates post Brexit and is, potentially, more acute for Ryanair as a result of the long-standing prohibition on non-EU citizens purchasing Ryanair’s ordinary shares being extended to UK nationals following Brexit.

“The Board of Ryanair is now considering the merits of retaining the Standard listing on the LSE.

“Ryanair has a primary listing on the regulated market of Euronext Dublin, which offers shareholders the highest standard of protection, including compliance with the UK Corporate Governance Code, and its ADRs are listed on NASDAQ.”