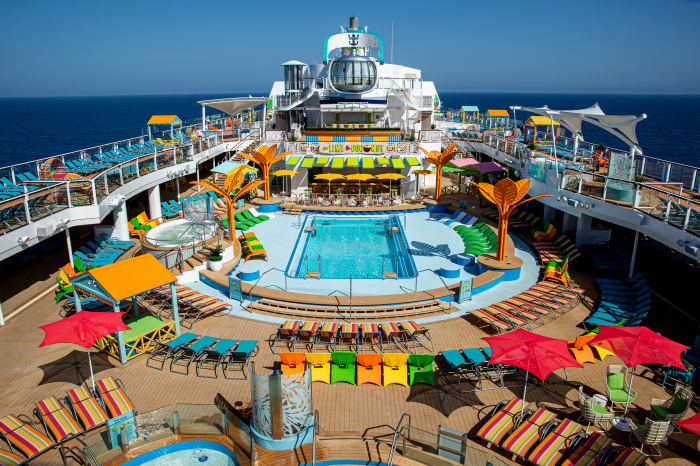 Royal Caribbean has been forced to postpone the inaugural sailing of new ship Odyssey of the Seas after eight vaccinated crew members tested positive for COVID-19.

CEO Michael Bayley posted a statement on Facebook to say the planned 3 July sailing, out of Fort Lauderdale to the Caribbean, has been pushed back until 31 July.

“The positive cases were identified after the vaccination was given and before they were fully effective.

“Out of an abundance of caution, we are postponing Odyssey’s inaugural sailing from July 3 to July 31, 2021.

“The eight crew members, six of whom are asymptomatic and two with mild symptoms, were quarantined and are being closely monitored by our medical team.”

“To protect the remaining crew and prevent any further cases, we will have all crew quarantined for 14 days and continue with our routine testing.”

A simulation cruise in late June will also be rescheduled.