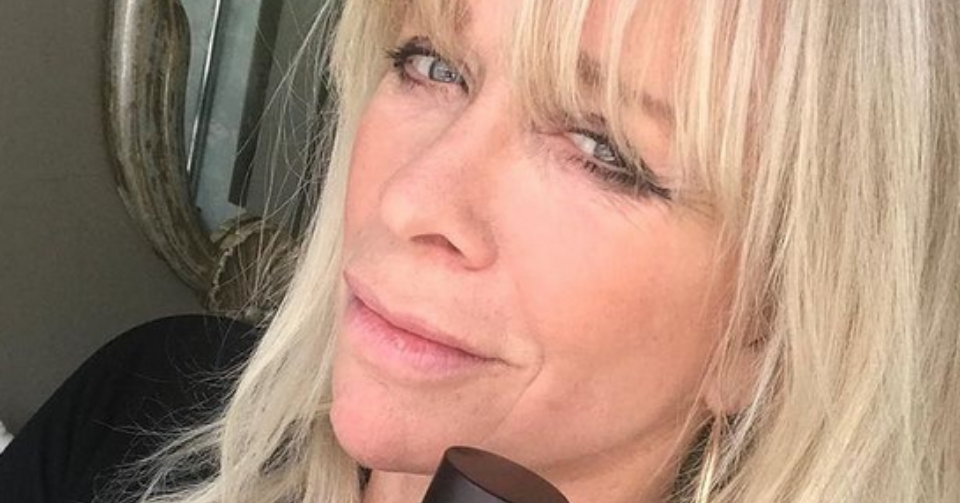 ABTA has revealed that the ‘high profile, influential and inspirational woman’ being interviewed on stage by journalist Rachel Johnson at this month’s Travel Convention will be Jo Wood, the ex-wife of Rolling Stones guitarist Ronnie Wood.

The interview will be recorded live for Ms Johnson’s Difficult Women’ podcast.

The blurb on the Travel Convention website says Ms Wood will talk about ‘her journey to where she is today as a successful female business leader and entrepreneur’.

It adds: “The ex-model is the former wife of The Rolling Stones guitarist Ronnie Wood, with whom she toured the world and lived with in LA and New York before returning home to the UK. She published her third book ‘Stoned’ last autumn, which was filled with photography shot by Jo from those days on the road with the band.

“In 2005, she launched her own award-winning range of organic beauty body products. Later this year she will be expanding the range further.

“Jo supports various charities including the People Tree Foundation and is an ambassador for the Friends Of The Earth, taking a particular interest in campaigning to protect and preserve bees.

“Since 2009, she has worked alongside her daughter Leah to promote 18 Degrees of Inspiration for Climate change charity, Global Cool. In the same year, Jo also joined the 10:10 project, a movement encouraging people to reduce their carbon emissions.”