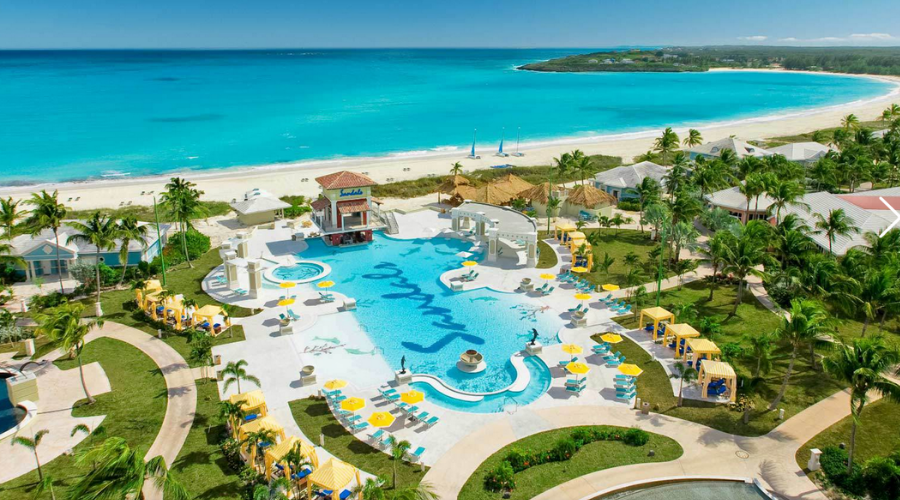 A report into the deaths of three Sandals’ guests has revealed they died of carbon monoxide poisoning.

All three were found dead at the luxury, all-inclusive resort in the Bahamas earlier this month.

Two of the deceased, Michael and Robbie Phillips, were travel agents from the US.  Robbie was one of Sandals’ best-selling agents.

The couple’s bodies were found in their villa after a fourth victim, Donnis Chiarella raised the alarm.

She had woken in the night to find her limbs swollen and unable to move. Her husband Chiarella was on the floor of the villa.

Chiarella was later pronounced dead. He and his wife were not travelling with the Phillips, who were staying in a neighbouring villa in the same building at the resort.

Donnis is reported to be making a good recovery in hospital.

The Nassua Guardian said a pathologist report into the deaths at the Emerald Bay resort on Exuma, which was due to be released yesterday, reveals carbon monoxide as the cause.

However, investigations are understood to be still ongoing and the hotel food, air conditioning and water heater have all been inspected.

The Royal Bahamian police said none of the dead displayed any trauma, but they did show signs of convulsions.

Emerald Bay general manager Jeremy Mutton said a few days ago: “We extend our condolences to the families and we continue to keep the families in our thoughts and prayers.”

The families of the victims have requested a private pathologist conducts separate post-mortems.