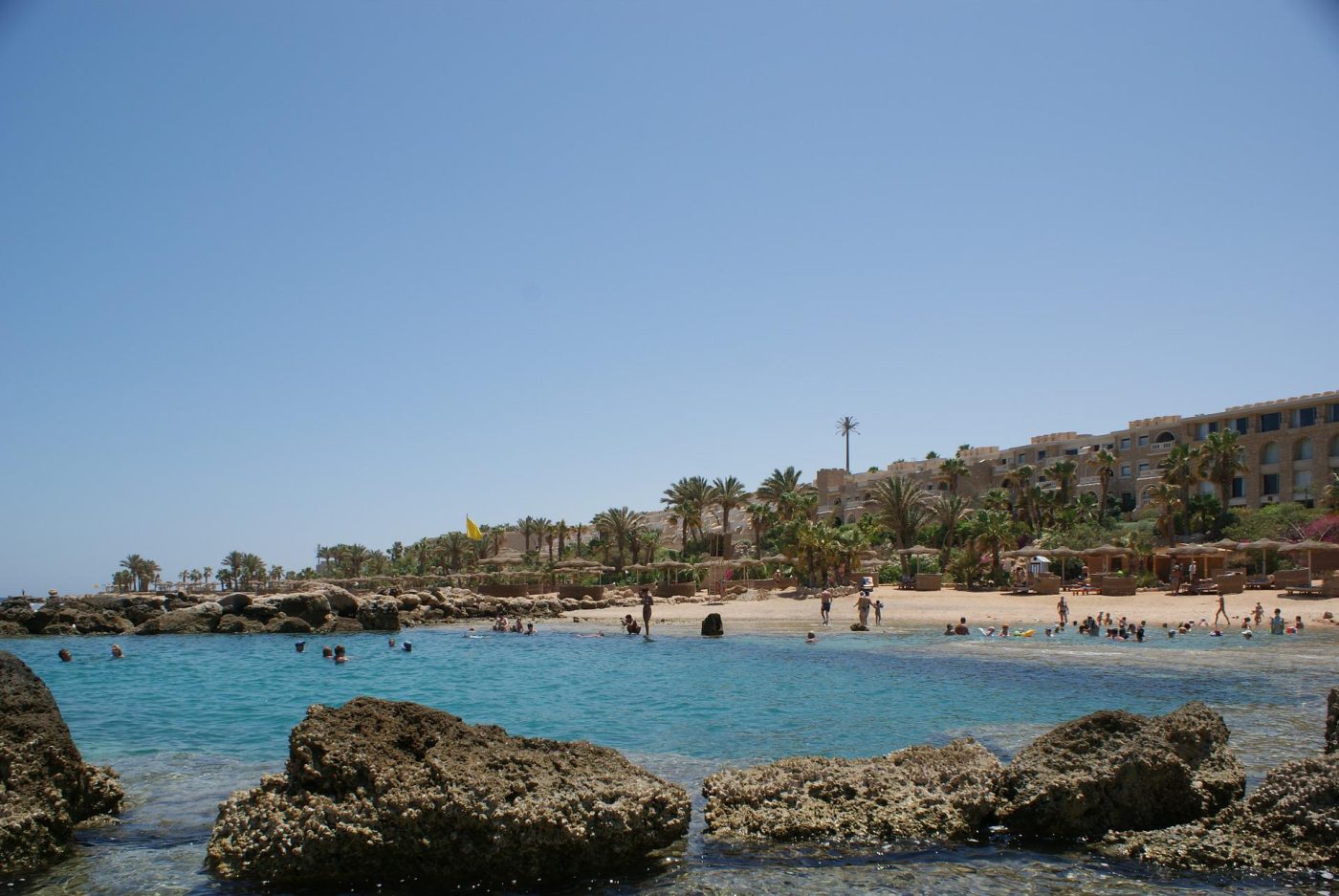 A stretch of coastline on Egypt’s Red Sea coast has been closed after two tourists were killed in shark attacks.

A 68-year-old Austrian woman died while swimming off the coast of Sahl Hasheesh, south of Hurghada, on Friday.

Authorities then said a Romanian woman in her 40s died on Sunday in a similar attack.

The attacks happened within 600 metres of each other.

All sea activities, including swimming, diving, snorkelling, windsurfing and fishing have been prohibited for three days from the Sahl Hasheesh area to Makadi Bay, Associated Press reports.