Recruitment struggle will continue into next year, agent group warns 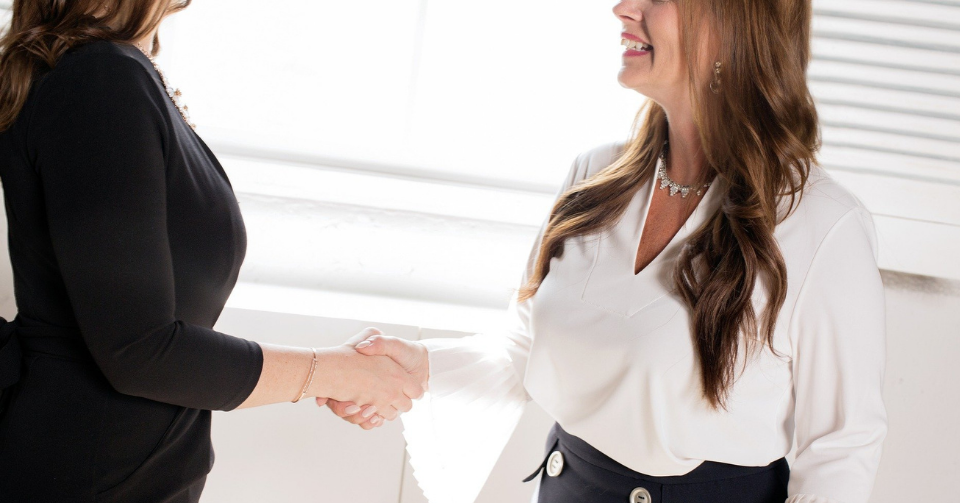 TARGET Co-Founder Graeme Brett told Travel Gossip that only four of 200 job vacancies currently on the group’s Facebook page have been filled so far.

Mr Brett himself has struggled to find a young person to fill an apprenticeship vacancy in his own shop, Westoe Travel.

He said: “We started advertising jobs on the TARGET page in September. We have 200 jobs currently and only four have been filled.

“They don’t see it as a safe and secure job these days.

“Most agents we talk to say it now takes three times as long to do a booking and you worry until the customer gets on the plane. Many people who have left have found they get less stress in other jobs.

“They don’t see it as the time to come back into travel. Hopefully in the future, they will, but it won’t be for a good few months, as people are worried there’ll be another lockdown and this time there will be no furlough.”

One agent who recently left the industry told Travel Gossip they were fed up with getting ‘too little appreciation for the work I did’.

Another said they have ‘lost passion’ for travel over the past 18 months.

Mr Brett said fewer young people are inspired to get into travel at the moment.

“We have a vacancy for an apprentice and normally we would have been inundate with applications, but we have struggled this time.”

She said: “A two-year programme will conclude in the summer of 2023 so by then the industry will be back, bigger and better than before, and also reinvented by those companies that are progressive and forward thinking, incorporating the changes and trends that have resulted from the pandemic.”