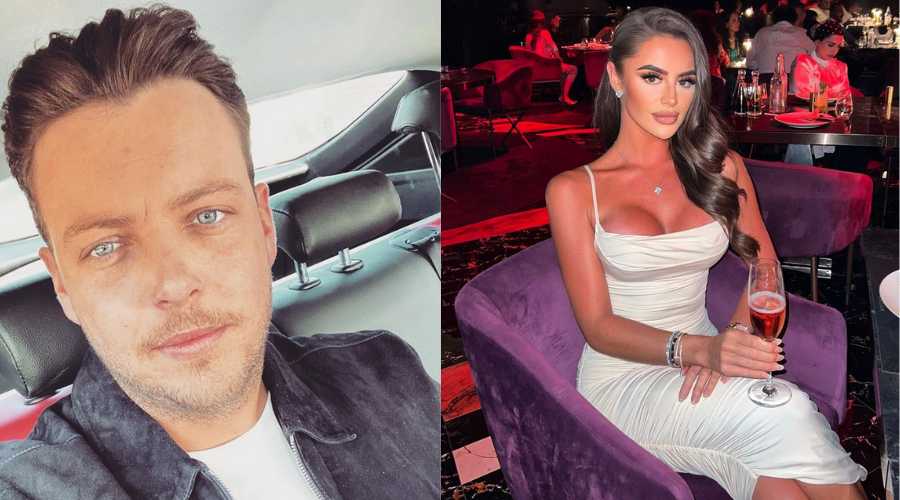 Nine stars of reality TV show The Only Way is Essex were prevented from boarding a flight to London after allegedly refusing to wear face masks and vaping on a previous flight from the Dominican Republic.

The cast members were escorted by police officers from the earlier Air Europa flight when it landed at Madrid. No arrests were made by the stars are facing fines for their behaviour.

They then missed their connecting Air Europe flight to London while being interviewed by the police. That flight was delayed while their bags were removed from the hold.

The stars of the ITV Be show were accused of refusing to wear face masks on the earlier flight and one was allegedly spotted vaping.

An Air Europa spokeswoman said: “There was an incident on the flight.

“Following protocol, several passengers were asked to leave the plane for refusing to wear the mandatory masks and one of them for smoking inside the aircraft.

“While leaving the plane, they were accompanied by other passengers without further incident.

Spain’s Civil Guard told The Sun: “At 2.55pm today the captain of the police requested our presence on board a plane at Madrid’s Barajas Airport which had touched down from the Dominican Republic to deal with people we were told were causing a public order disturbance.

“Civil Guard officers found these people a little upset when they reached the aircraft.

“There was vaping going on and they weren’t wearing face masks as they were obliged to do and they were disobeying instructions from the flight crew.

“On the indications of the captain and to avoid any more problems nine people, consisting of four men and five women who are all British nationals, were removed from the plane and after the corresponding complaint from the captain they are now set to face a fine.

“While officers were carrying out the process of identifying all the people that were removed from the plane so they can be notified of the amount of the fines at a future date, they’ve ended up missing their onward flight.

“Police are accompanying them to another flight bound for the UK so they can leave Madrid tonight.

“No arrests were made and after being accompanied off the earlier flight, the nine people removed were very co-operative.”

One of the cast members, James Bennewith, pictured above, posted on his Instagram account that he was still stuck at Madrid airport waiting for another flight home, 27 hours after leaving the Dominican Republic.

He claimed they were removed from one flight ‘for no reason’ and said they’d missed the connecting flight because the airline couldn’t locate their luggage.

Mia Sully, also pictured, posted on her account that she had finally arrived home at 2.30am.