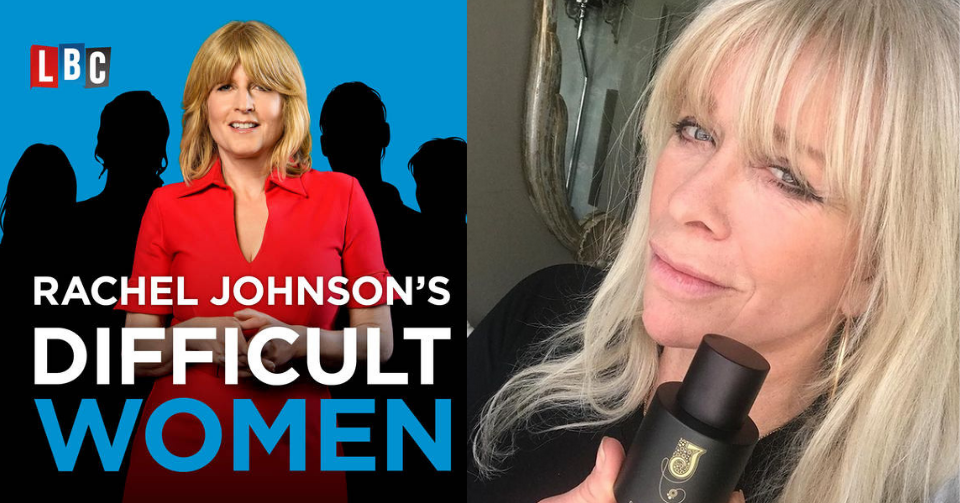 Ms Wood, who has her own range of beauty body products, had been billed as a ‘high profile, influential and inspirational woman,’ who would talk about ‘her journey to where she is today as a successful female business leader and entrepreneur’.

Instead, Ms Johnson focused on Ms Wood’s time as a Ronnie Wood’s wife and their subsequent divorce, asking at one point whether she was financially independent or if she was ‘looked after’ by her ex. The answer was the latter.

Ms Johnson, who is sister to the Prime Minister Boris Johnson, went on to ask: “How do you keep a husband happy”, to which Ms Wood, after an uncomfortable pause (and a few raised eyebrows amongst the audience) replied: “In the bedroom.”

At one point, Ms Johnson suggested Ms Wood’s ability to cook could help her to attract a third husband – and joked she might find one among the ABTA delegates.

Those attending the ABTA Convention in London slammed the interview.

Gold Medal MD Lisa McAuley said it was like ‘a 1950s sitcom’. She added: “I received multiple Whatsapp messages from men and women saying similar.

“It was insulting to the intelligence of men and women in the room. This could have been an opportunity to hear about how she built her global skincare brand, but we learned nothing about it.”

Other delegates, who didn’t want to be named, said the interview was ‘excrutiating’ and ‘embarrassing’. One industry leader said: “I’m kind of baffled, why was this appropriate for this event, where was the opportunity for delegates to learn anything from it?”

Another said: “It was the worst thing I’ve seen for a very long time.”