QM2 passengers removed from Christmas cruise after getting COVID 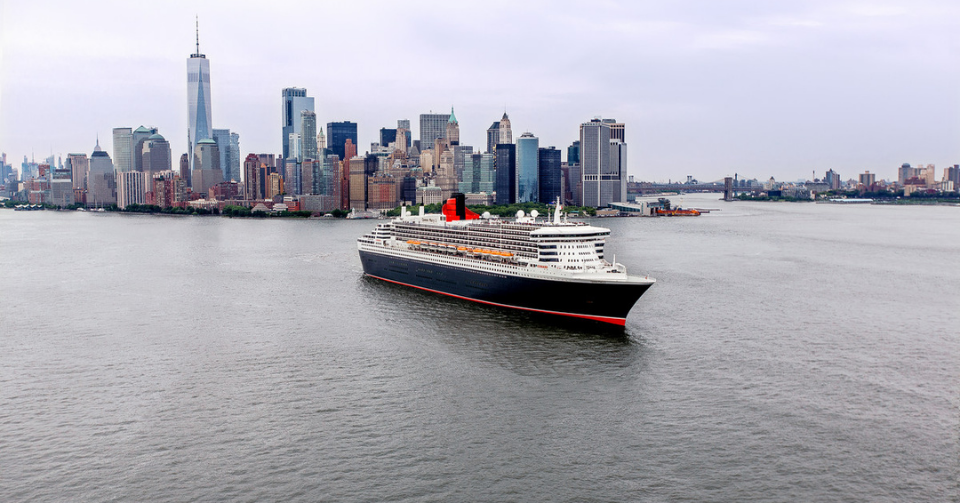 Cunard has confirmed that passengers have been removed from Queen Mary 2 after a number tested positive for COVID during its first transatlantic crossing in 20 months.

The cruise line issued a statement to say that 10 out of 1,473 passengers had tested positive on the Christmas cruise from Southampton to New York and the Caribbean.

It said the affected passengers would be disembarked from the ship, which arrived in New York City yesterday, before it sails to the Caribbean tomorrow.

The passengers who tested positive and their travelling companions will likely have to remain in New York over Christmas, with a report in the Express claiming they’d heard they would be sent to quarantine at a Holiday Inn.

Cunard said in a statement: “Following a period of isolation, and upon a negative test, the guests who disembarked in New York who wish to return to the UK on Queen Mary 2 will be able to rejoin the ship on January 3, 2022.”

QM2 only resumed sailing on 28 November and left Southampton for New York on 13 December.

The Express article said ‘up to 1,000 passengers’ faced Christmas in isolation following an outbreak on QM2. It said it had been told there were ‘up to 60’ passengers confined to cabins on one isolation corridor and they said there were claims a second was ‘almost full’.

Cunard said only 10 guests – 0.7% of the total number of passengers onboard – had tested positive during routine testing, adding that they were being disembarked ‘in line with our framework of protocols and due to the length and complexity of the onward itinerary, which includes a number of Caribbean ports of call and countries’.

A Royal Caribbean ship, Explorer of the Seas, was turned away from St Lucia last week due to a number of COVID cases onboard.