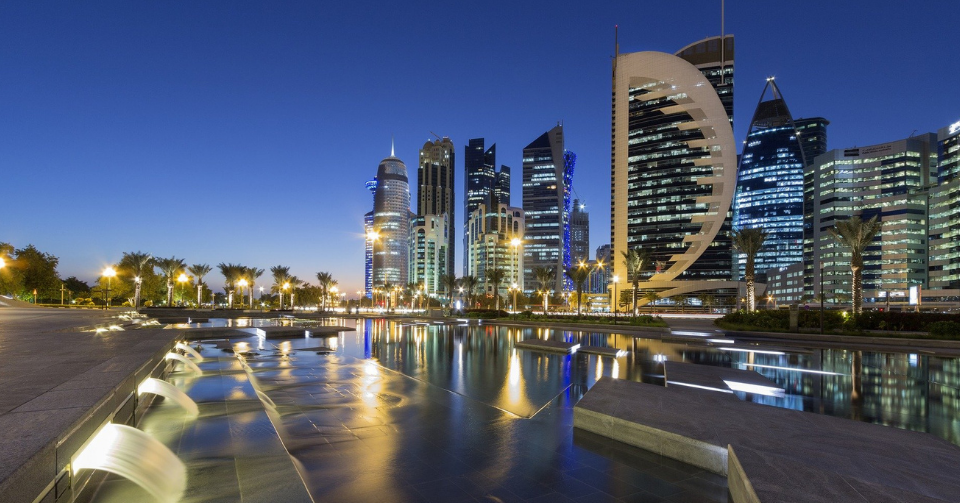 The Institute of Travel and Tourism has announced that it will stage its next overseas conference in Qatar.

It will be held at the soon-to-open Waldorf Astoria Lusail Doha hotel in the capital. The news was announced during year’s ITT conference, which is being held in Istanbul.

Qatar previously hosted the event in 2004 when it was held at the Ritz Carlton.