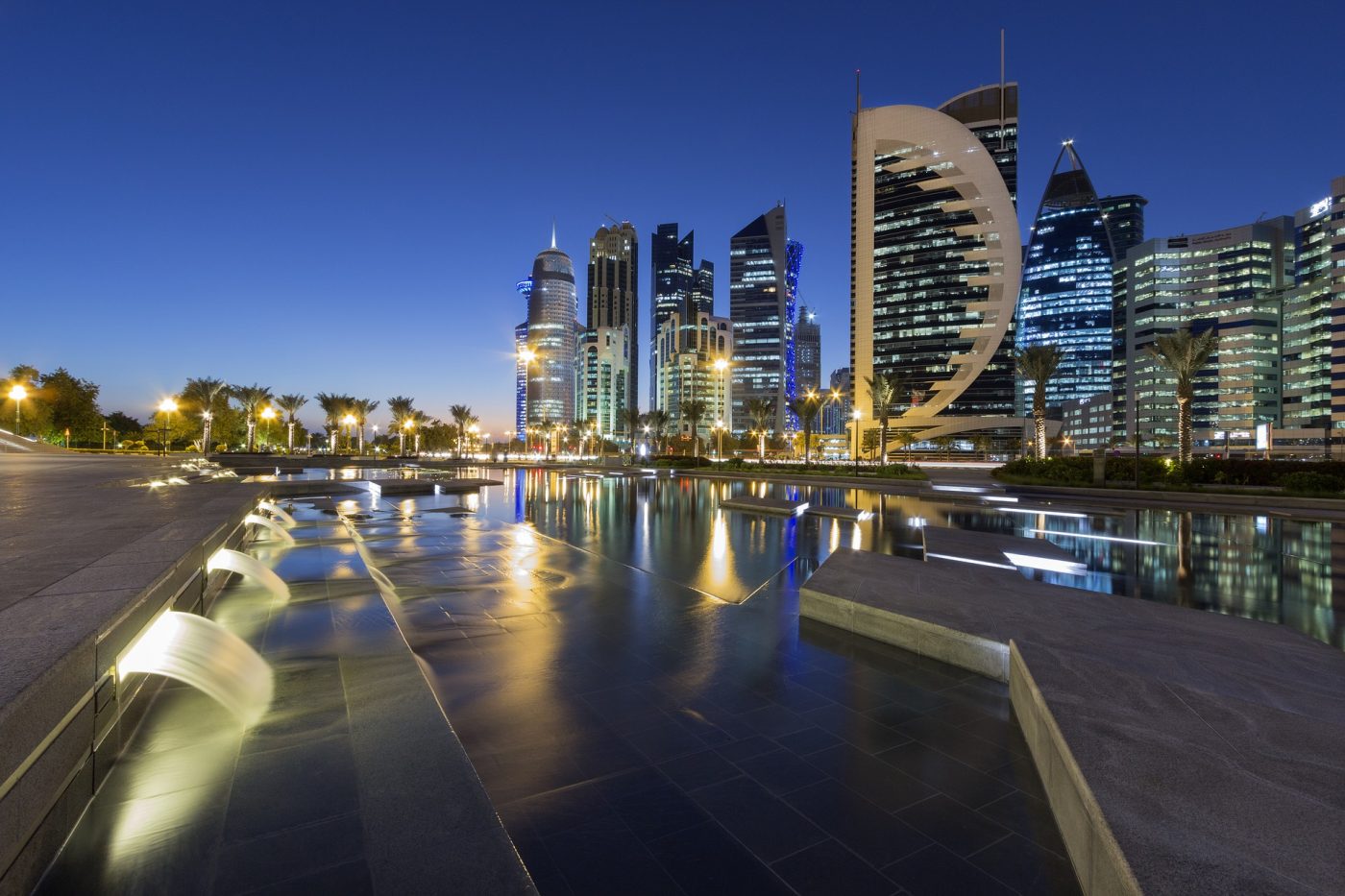 Qatar Tourism is keen to get lots of front-line travel agents to visit the country as soon as travel restrictions are eased.

The destination re-opened its borders on 12 July to fully vaccinated arrivals, but it’s still on the UK travel red list, which has put a temporary break on advertising campaigns.

It is planning a ‘big bang’ consumer campaign in September, but that could be rolled back to October if travel restrictions remain, said Philip Dickinson, Vice President International Markets for Qatar Tourism. “We want to pull the trigger but with a significant consumer campaign you want it to stick,” he said.

Once Qatar is moved to the UK’s amber or green travel list, Qatar is also planning to ramp up promotional activity with agents, including fam trips. There will also be competitions, promotions and booking incentives for agents. “We are very keen to do mega-fams, we want to get people down to Qatar, we will get as many front-line agents opportunity to visit and see the product,” added Mr Dickinson.

Qatar is aiming to treble its visitor numbers from two million in 2019 to six million by 2030. Hosting next year’s World Cup is expected to attract 1.2m visitors to the Middle East destination and act as a catalyst for future growth.

In the run up to the tournament, which will kick off next November, Qatar has undergone a major transformation, with new roads, stadia, an overground/underground metro, additional activities and more hotels. A further 100 are due to open in time for the World Cup.

But Mr Dickinson admitted the destination has low public awareness in the UK and Ireland, which is one of its top four international markets. “We have got some myth busting to do in terms of people’s perceptions,” he said.

While it’s offered by 20 to 30 UK tour operators, it’s not heavily featured and only a small amount of available product is included in their programmes, said Mr Dickinson, who is in talks with UK operators to convince them to expand their product range.

In the meantime, the tourist board is revamping its online agent training programme, Tawash, which will be updated with new product, services and activities by the end of August.