Qantas lays off 2,500 staff as travel restrictions continue to bite 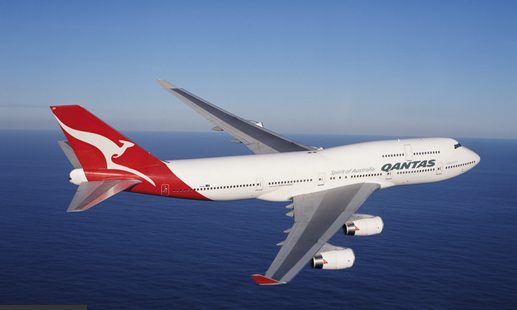 Qantas has laid off 2,500 staff for two months as fears grow that Australia will remain cut off from the rest of the world until 2022.

The botched vaccination program down under has left the Australian industry in tatters, with no sign it will allow any tourists in for several months.

Qantas said yesterday it will stand down 2,500 staff, including pilots and cabin crew.

As well as banning international visitors, Australia is stuck in a perpetual cycle of state lockdowns which is disrupting internal travel.

Qantas Chief Executive Alan Joyce said laying off was ‘clearly the last thing we want to do’.

“We’re faced with an extended period of reduced flying and that means no work for a number of our people,” he said. “We’ve absorbed a significant amount of cost since these recent lockdowns started and continued paying our people their full rosters despite thousands of cancelled flights.”

On the international border closures – which is destroying the travel and tourism industry in Australia – Joyce said: “Higher vaccination rates are key to being able to fly overseas again, and finally getting all our people back to work.