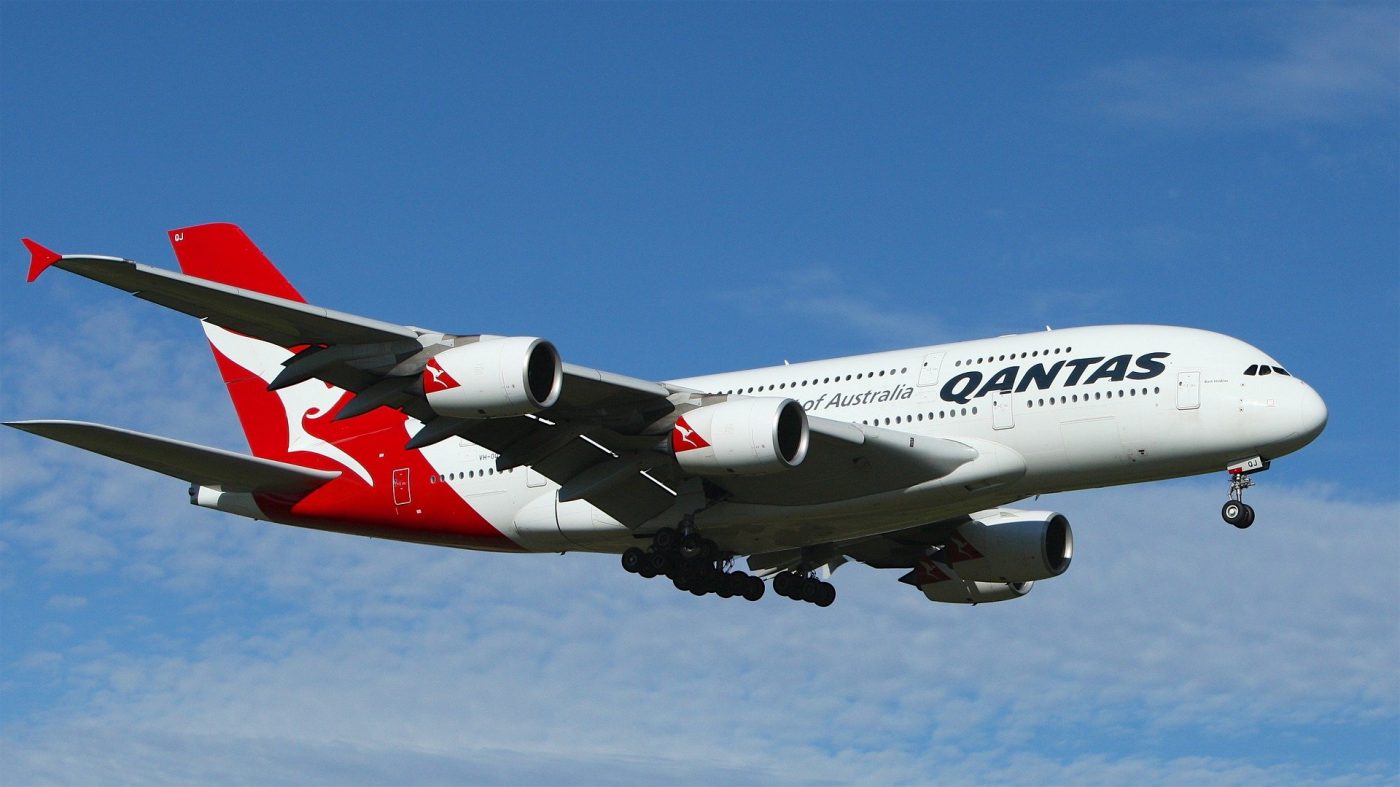 Qantas Chief Executive Alan Joyce says he’s hopeful there could be a travel bubble between the UK and Australia by the end of the year.

He said the rapid vaccination roll-out in the UK might put it ahead of other nations, such as Singapore, Taiwan and Japan when Australia looks to open up to a limited number of tourists.

Currently Australia’s borders are closed to UK citizens and most Australian citizens are banned from leaving the country.

Mr Joyce said the COVID vaccine is ‘our passport to get international travel going again’.

Speaking on the Today show on Australian TV channel Nine, he added: “We’re still talking to the government about it, we’re still planning to be ready [to fly long-haul international] at the end of this calendar year.”

He said the UK and the US could be the next destinations to enter into a travel bubble with Australia, after New Zealand and the Pacific Islands.

However, there has been a low uptake of the COVID vaccine in Australia, which could lead to an increase in cases once its borders reopen.

Qantas has said it will only allow vaccinated passengers onboard once international flights resume.