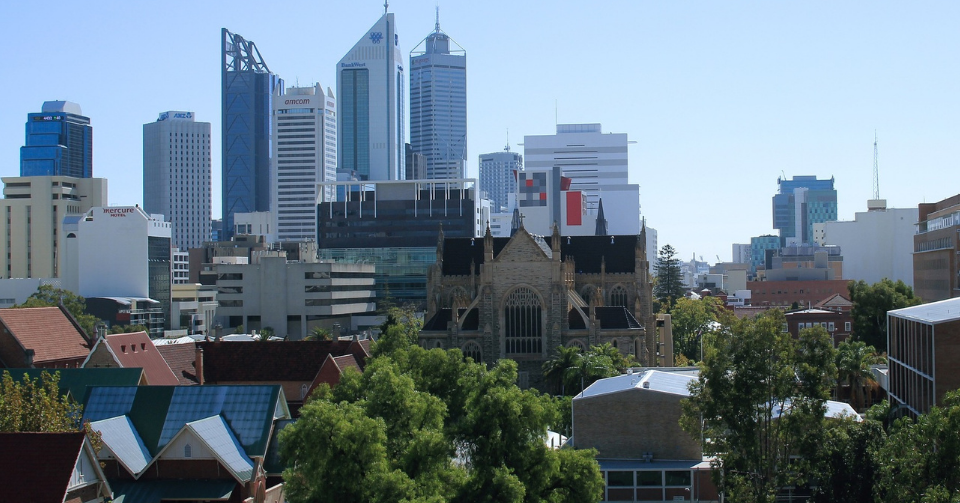 Tickets have gone on sale today for Qantas’ direct London to Perth flights, which are being resumed earlier than expected.

Initially, the route was not scheduled to return until 19 June.

However, the Australian airline has brought forward the relaunch to 23 May.

Western Australia Tourism Minister Roger Cook said: “The United Kingdom is a key visitor market for WA and the early return of the Perth-London route marks a great day for tourism in our state.

“The two direct connections from Perth to London and Rome will provide a huge boost in the number of visitors coming to WA from Europe, which will create more jobs in our tourism, entertainment and hospitality industries, and inject millions into our state’s economy.

“This is yet another sign of confidence that WA is open for business and open for tourism.”