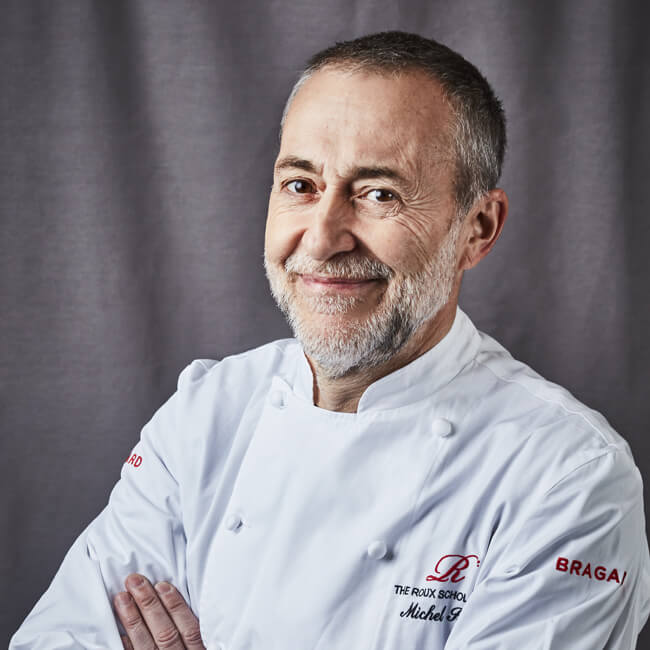 Princess Cruises has announced two of its UK cruises this summer will be themed, with one focusing on wellness and the other on cuisine.

Both will be hosted by Radio Times TV and film critic Andrew Collins, and they will each host celebrity speakers.

Princess has also expanded its ‘Book with Confidence’ policy, which now allows guests the flexibility to change their holiday plans 30 days before the day of departure, receiving cancellation fees as a future cruise credit.

This flexible booking option is available for any cruise bookings made up to 30 June on cruises departing up to 31 December.