Pre-return COVID tests to be ditched for vaccinated travellers? 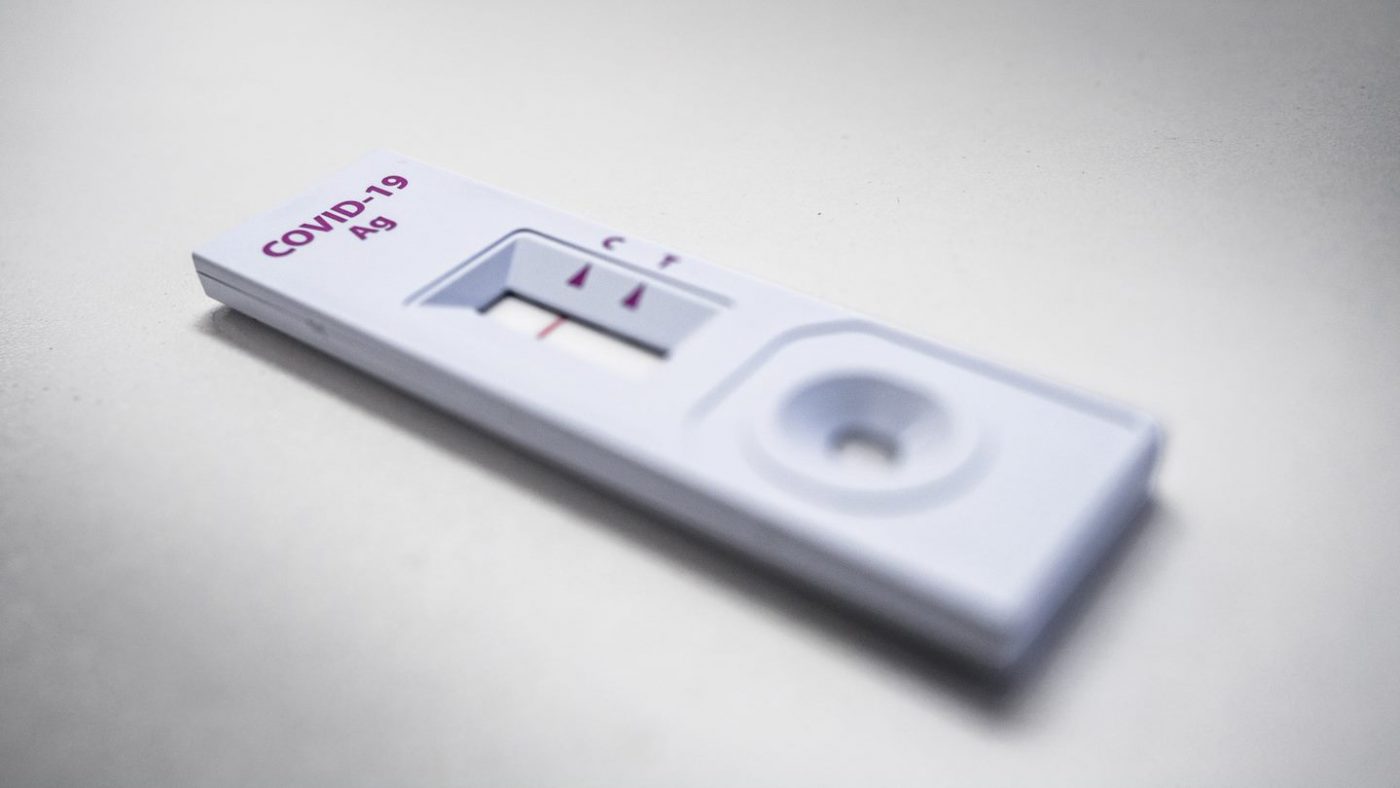 By Linsey McNeill
14/09/2021
Home » Pre-return COVID tests to be ditched for vaccinated travellers?

Ministers are understood to be meeting this week to decide whether the tests, which must be taken up to 72 hours before departing for the UK, should be scrapped for double-jabbed holidaymakers returning from low-risk countries.

It could mean a saving of more than £100 on the cost of a holiday for a fully vaccinated family of four, and it is likely to remove one of the main barriers to travel as holidaymakers will no longer fear they’ll be forced into hotel quarantine abroad after testing positive.

It is further good news for the travel industry after Health Secretary Sajid Javid announced on air on Sunday that he wants to ditch PCR tests on return for the double-jabbed as soon as possible. He didn’t say whether he is planning to replace this with cheaper lateral flow tests or scrap testing altogether for the fully-vaccinated.

Prime Minister Boris Johnson, who lost his mother yesterday, is still expected to announce later today his ‘winter COVID plan’, which could include changes to the traffic light system for travel.

Commentators expect the green and amber destinations to be merged into a single category, with reduced testing for fully-vaccinated travellers, and only a few high-risk countries to remain on a red ‘no travel’ list.

The Telegraph reports that the current red list, which includes more than 60 countries, is likely to be significantly reduced so holidaymakers returning from only the highest-risk destinations will be required to go into hotel quarantine.