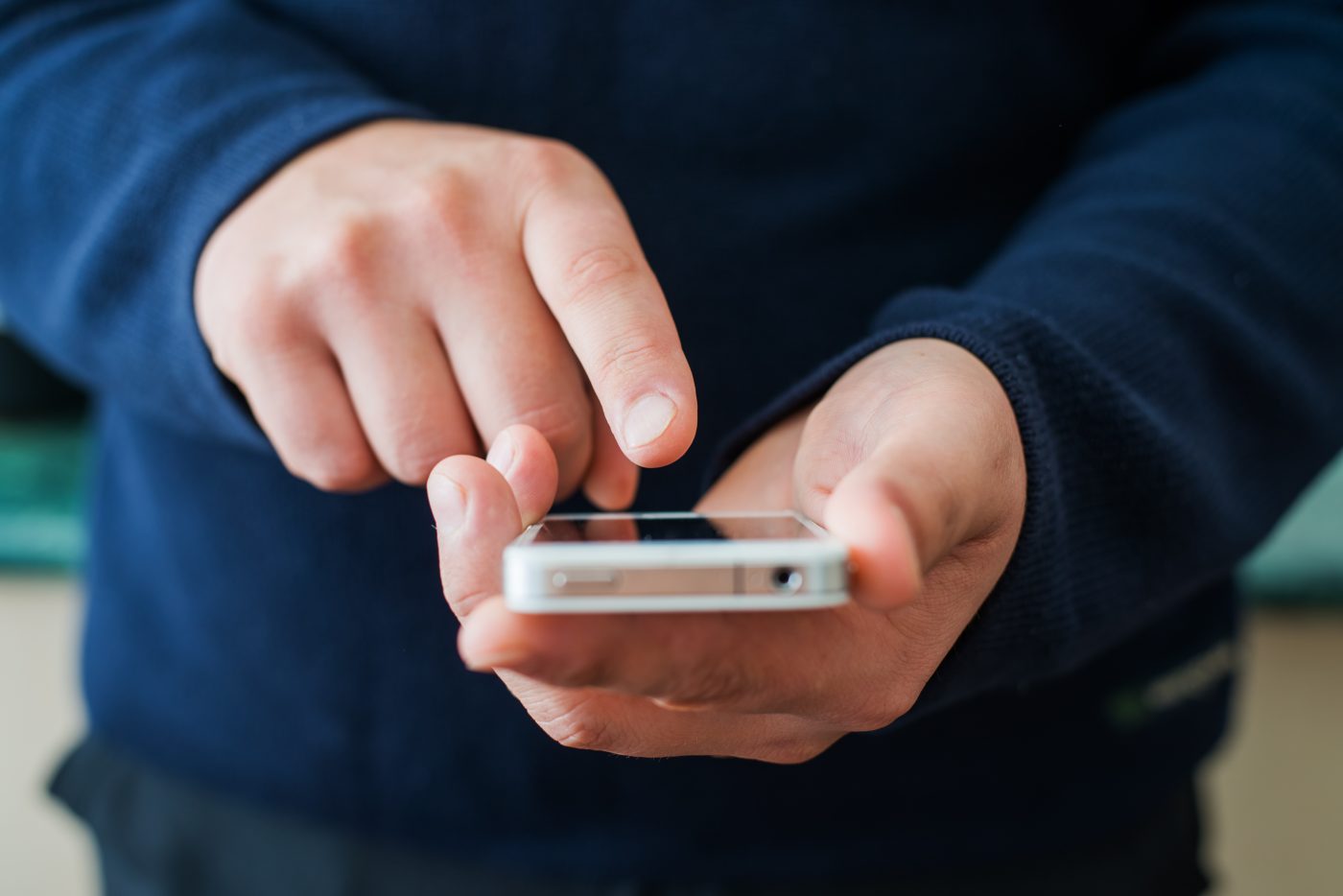 Airport and airline workers could be among those that do not have to isolate if they’ve been ‘pinged’ to say they’ve come into contact with someone testing positive for COVID.

A Government minister said staff at airports could be added to the list of those that can avoid isolation as long as they take daily tests. Other airline staff could also be made exempt, he said.

Kit Malthouse, the Crime and Policing Minister, was speaking on Sunday during a weekend which saw long queues at major UK airports as the summer holidays began in earnest and airlines had their busiest few days of the year so far.

Mr Malthouse apologised for the delays at UK airports.

He told Times Radio: “I know Border Force are one of the frontline services that will be able to access more of this test and release.

“Hopefully Border Force will be relieved of some of the aspects of the pingdemic.”

Asked if airline staff could be made exempt as well, he said: “Yes, we would be in conversation with employers.”

According to MailOnline, passengers complained of a lack of staff due to the pingdemic, with one passport official left to man the gates.

Travellers returning from amber-list countries were further delayed by broken e-gates and many missed their pre-booked taxi or coaches.

Heathrow Chief Executive John Holland-Kaye said they were ‘caught out by a combination of Border Force officers being pinged and some of the e-gates not working’.

He added: “Most people going through the border at Heathrow are having a very good experience, they’re getting through in a few minutes. That is the norm.

“I’d just apologise to those passengers who were caught up on Saturday.”

Last week, Travel Gossip reported that airlines were being hit by the pingdemic because crews were being forced to self-isolate.