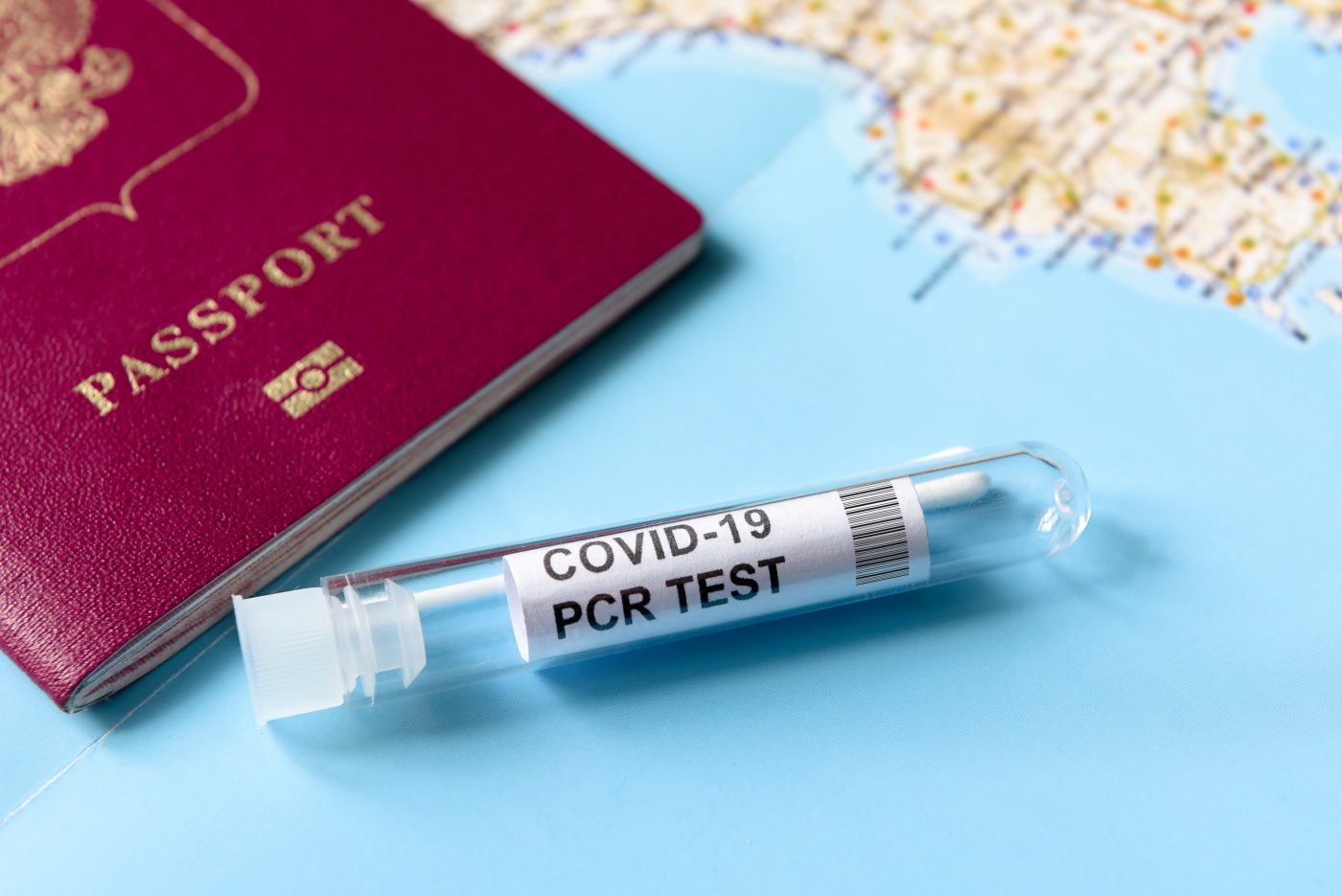 PCR testing is ‘futile and should be abandoned’ – according to the findings of research commissioned by Advantage Travel Partnership into the updates on different COVID variants.

Advantage commissioned research and insight strategist Suzanne Lugthart to review the Government’s SARS-CoV-2 variant data updates to see what impact it was having on travel.

These cases came from three countries, according to the research. Two of them – Egypt and India – were on the red list at the time. The other country, Mexico, was on amber and is now on red.

Ms Lugthart said the community was therefore protected from them by the mandatory quarantine system, while all other positive cases identified amongst travellers were for ‘standard’ variants such as Delta and Alpha, which are widespread in the UK anyway.

“If it was they would need to justify why Montenegro and Thailand went on the Red List on the basis of three and 11 positive cases respectively since 19 May and zero VOCs/VUIs,” she said.

“Even if most positive tests were being sequenced, relying on traveller data would be akin to shutting the stable door after the horse has bolted as any variant would have been here for two or more weeks before it was spotted.”

The research found no significant new variants have been identified since April. VUIs such as Lambda have generated fewer than 10 cases, the most recent from July.

Given this evidence, Ms Lugthart said ‘expensive PCR testing has a negligible public health purpose relative to the cost to the economic cost to the country’.

“If any testing is needed at all, a lateral flow test on arrival with a follow up PCR if positive, will achieve the same result as the current regime.”

Advantage Travel Partnership CEO Julia Lo Bue-Said said: “Now that the Chancellor has confirmed that there will be no extension of furlough or sector-specific support, there needs to be a complete review of the traffic light system replacing the current broken framework for international travel.

“Under the current system, the travelling public, regardless of their vaccination status, are forced into buying unnecessary testing. This is a further hindrance for the industry as it cannot trade its way to recovery, and is a deterrent for overseas visitors and Brits desperate to travel.

“With the checkpoint review looming, we are urging ministers to develop a straightforward, uncomplicated new system, using the data now available since international travel was decriminalised in May 2021.

“Expensive PCR testing should be scrapped along with pre-departure testing for the fully vaccinated to align the UK with most other countries across the EU as there is nothing to indicate that these are a public health measure,” she said.