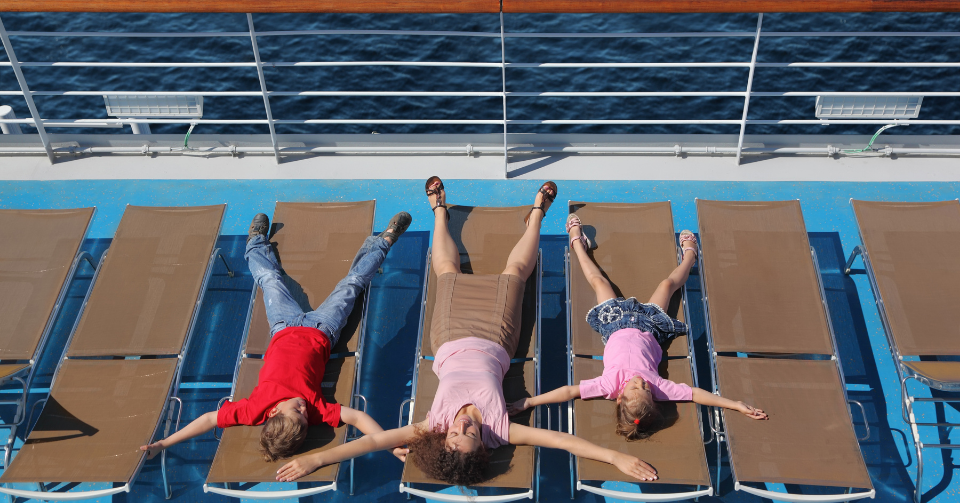 More than a third of British holidaymakers – and almost half of holidaying families – have now taken a cruise, according to the latest ABTA survey.

The figures are the highest percentage recorded since ABTA began its travel trends survey 10 years ago.

“This summer really was the summer of the seacation because it was one of the few opportunities people had to leave this island,” said ABTA’s spokesperson Emma Brennan.

“It was the first year many people decided to take a cruise holiday.”

The survey revealed ‘vast numbers’ had taken their first cruise this summer, with nearly half of those on MSC Virtuosa’s domestic sailings classed as new-to-cruise.

The survey showed that the number of people who took a cruise and want to go again was also up by four percentage points year on year to 25%.

Agents report that clients are now choosing cruises based on the ship rather than the destination.

Other trends picked up by ABTA’s Holiday Habits survey, which took place in August, revealed that 27% of people are now more likely to book a package holiday than pre-pandemic.

While most people are seeking the extra protection offered by packages, Ms Brennan said there was also greater realisation that packages can be personalised.

Almost a third – 30% – of respondents said they were more likely to book with a travel professional than pre-COVID, mostly to get advice regarding coronavirus restrictions.

This increased to 66% of 18-24 year olds, a third of whom felt they’d have a better holiday if they booked with a travel agent.

As a result, 49% of people said holidays are even more important to them than pre-pandemic, rising to almost two-thirds of families with children aged five-plus.

Almost half expect to spend more on their holidays next year, up from 29% in 2020.

“2022 will be the year of the catch-up consumer,” added Ms Brennan. “People want to make sure that next year’s holiday is really special so they are upgrading; 46% plan to spend more, up from 29% last year.”