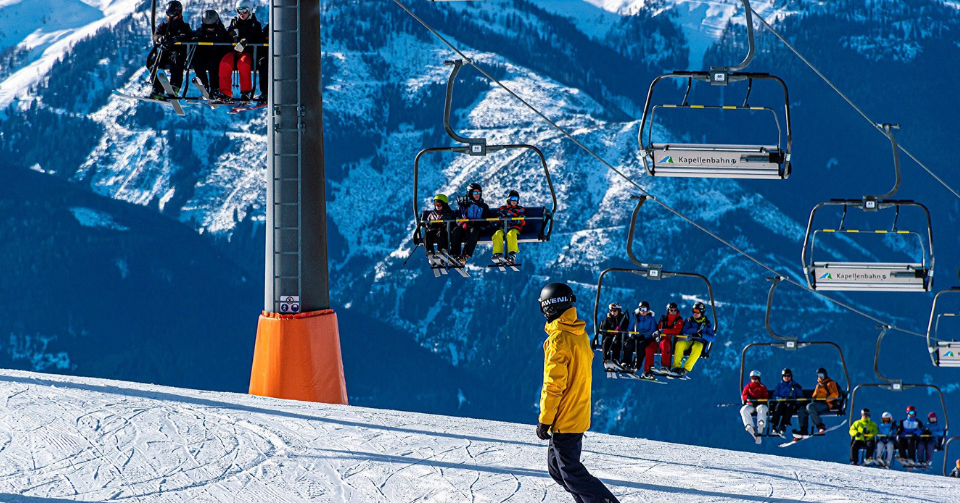 Skiers are prepared to pay more for their holiday this winter, but bookings are coming in later.

Six in 10 of those who want to take a ski holiday this season are first timers, up from 40% in 2020. Club Med says the number of new customers has doubled for the upcoming winter season.

Eight in 10 of first-time skiers are choosing a winter sports holiday because their usual type of holiday isn’t feasible due to COVID-19.

This year, almost half will book a month in advance with one in five saying they will leave booking as late as just two weeks before the departure date.

In 2019 only 5% of people booked their winter sports holiday less than three months in advance.

Almost half of Brits (48%) are choosing to go on a winter sports holiday just to try something different and almost a quarter (24%) are people who usually go on a winter sun holiday but have changed their plans this year. One in five (22%) of those who are switching sun for snow said they would usually be trying a long-haul break but are opting for a holiday closer to home this year.

Almost half (49%) of those polled are prepared to spend more on a winter sports holiday this year than previous years.

Club Med is also anticipating an increase in customers booking onto more experiences to make the most of their holidays, and are opting for excursions and activities such as dog sledding, spa treatments and Nordic walking.

Self-catering is now proving the most popular option (41%) followed by an all-inclusive resort (28%) and catered chalets (27%).

Switzerland ranked as the top choice (37%) for British travellers, followed by France (33%) and Austria (24%), although almost half (44%) are considering a new destination this year for their winter sports holiday in light of COVID-19, including destinations closer to home, with one in ten (16%) saying they would consider a Scottish winter break.

Club Med UK and Northern Europe Managing Director Estelle Giraudeau said: “The ongoing confusion caused by the unpredictable decisions around the traffic light system has not only hammered travel businesses, but also consumer confidence over the summer months and we can only hope this stop-start nature has come to a close with the recent introduction of the two-tier system.

“It is, however, perhaps no surprise that the survey revealed that almost two thirds (63%) cited the lack of transparency behind the government’s traffic light system was making them wait before booking a winter sports holiday.”