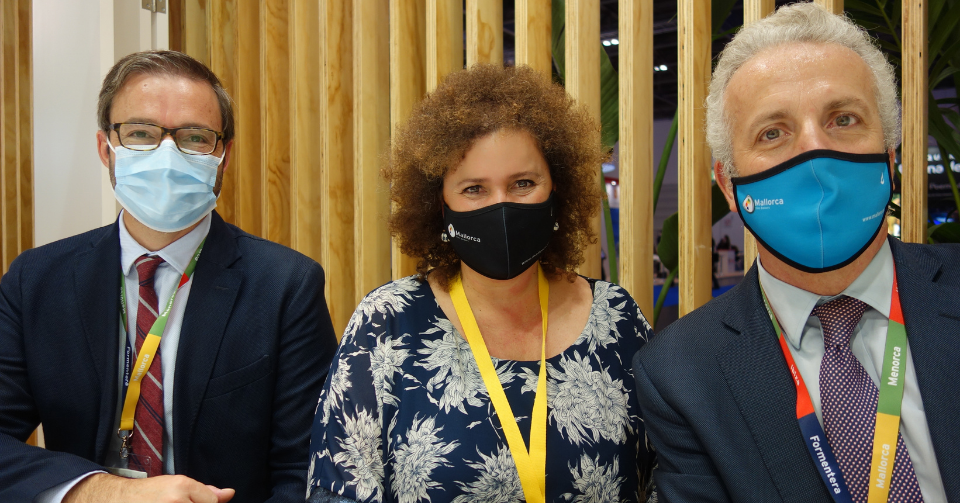 Palma is planning to cap its cruise ship arrivals at well below 2019 levels.

Politicians on the island of Majorca are discussing limiting the number of ships to no more than three or four a day, and possibly as few as only one or two.

Pre-pandemic, up to six ships a day arrived in Palma, bringing as many as 30,000 passengers.

However, the two main political parties in Majorca are discussing even lower caps of between 6,000 and 10,000 passengers, according to the Majorca Daily Bulletin.

Palma is popular with many cruise lines and Mr Oliver said talks to limit capacity are being held with the cruise body CLIA.

But ultimately the final decision rests with the Balearics Port Authority, which is part of the Spanish Government.

Palma has already taken several steps to limit mass tourism, including banning all new hotels other than five-star luxury properties with a maximum of 20 rooms.

Three years ago, it became the first Spanish city to ban apartment owners from renting their properties on Airbnb unless their entire block was licensed for short-term rentals.

Speaking at World Travel Market, Palma’s Mayor José Hila (top left) said: “The city will grow in terms of quality not quantity. We are no longer a quantity destination, we are a quality destination.”

He said he had been encouraged by a 7% year-on-year increase in revenues from June to August, despite a fall in visitor numbers. “This is the path we are going to follow,” he added.

To help to manage its cruise ship arrivals, the city has developed an app to show them which are the busiest areas and offer them alternative routes to avoid overcrowding.

“It has reduced by 11% the feeling of crowdedness,” said Mr Oliver.

The Welcome Palma app is being expanded for use by all tourists by next September, with the expectation it will reduce the sense of overcrowding by 45%, he said.

Majorca also has an app which shows tourists which are the most and least crowded beaches.