Palladium’s Hard Rock Hotel Ibiza to reopen on 20 May 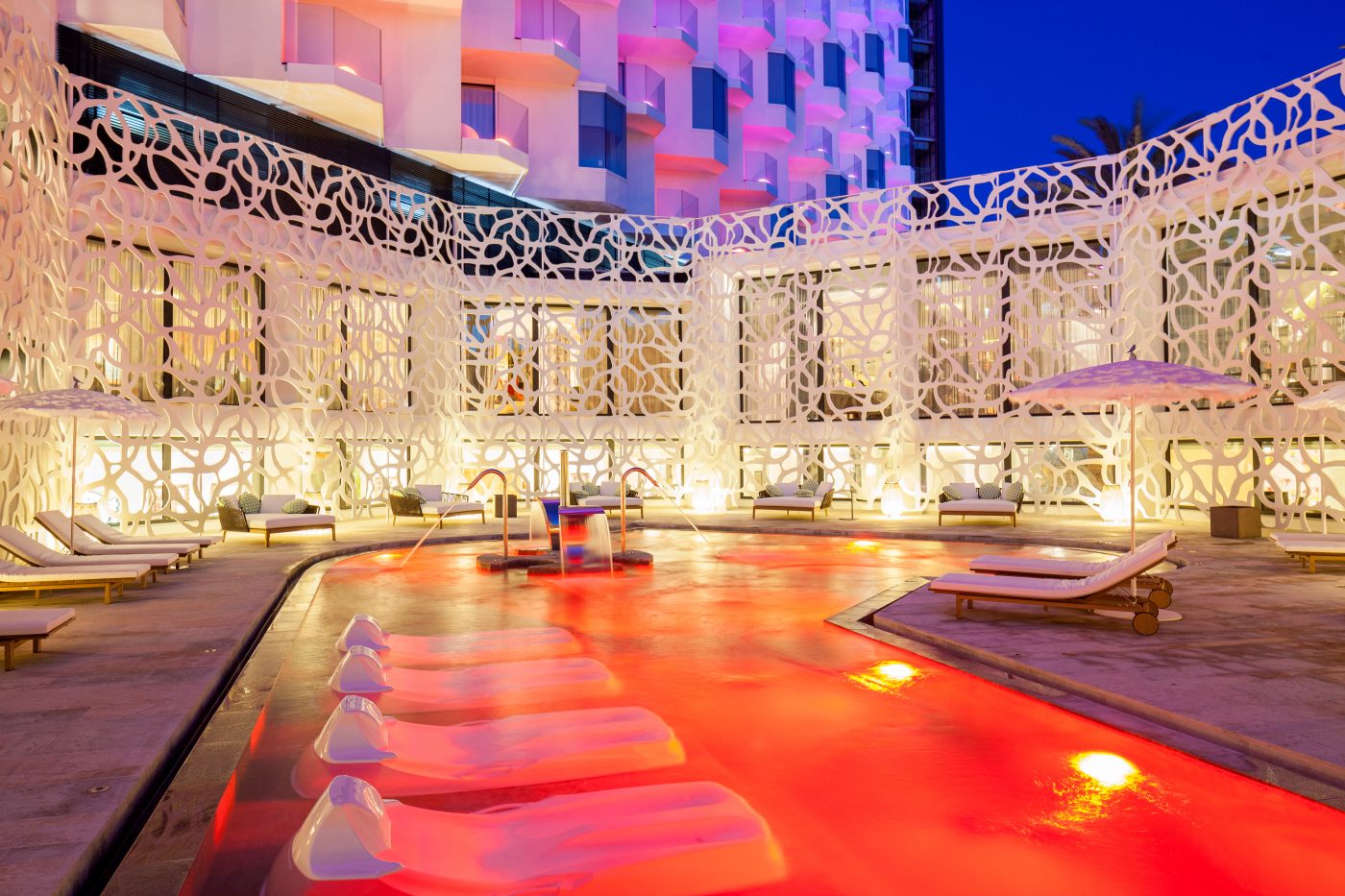 Palladium Hotel Group has announced its Hard Rock Hotel Ibiza will be open for the summer season from 20 May.

It will be the second of the group’s property on the island to reopen, after Grand Palladium Palace Ibiza Resort & Spa opened to guests on 30 April.

Palladium said it will update on plans to open its other properties in the White Isle shortly.

The hotel group has said it will offer an on-demand COVID testing service for its Ibiza guests.