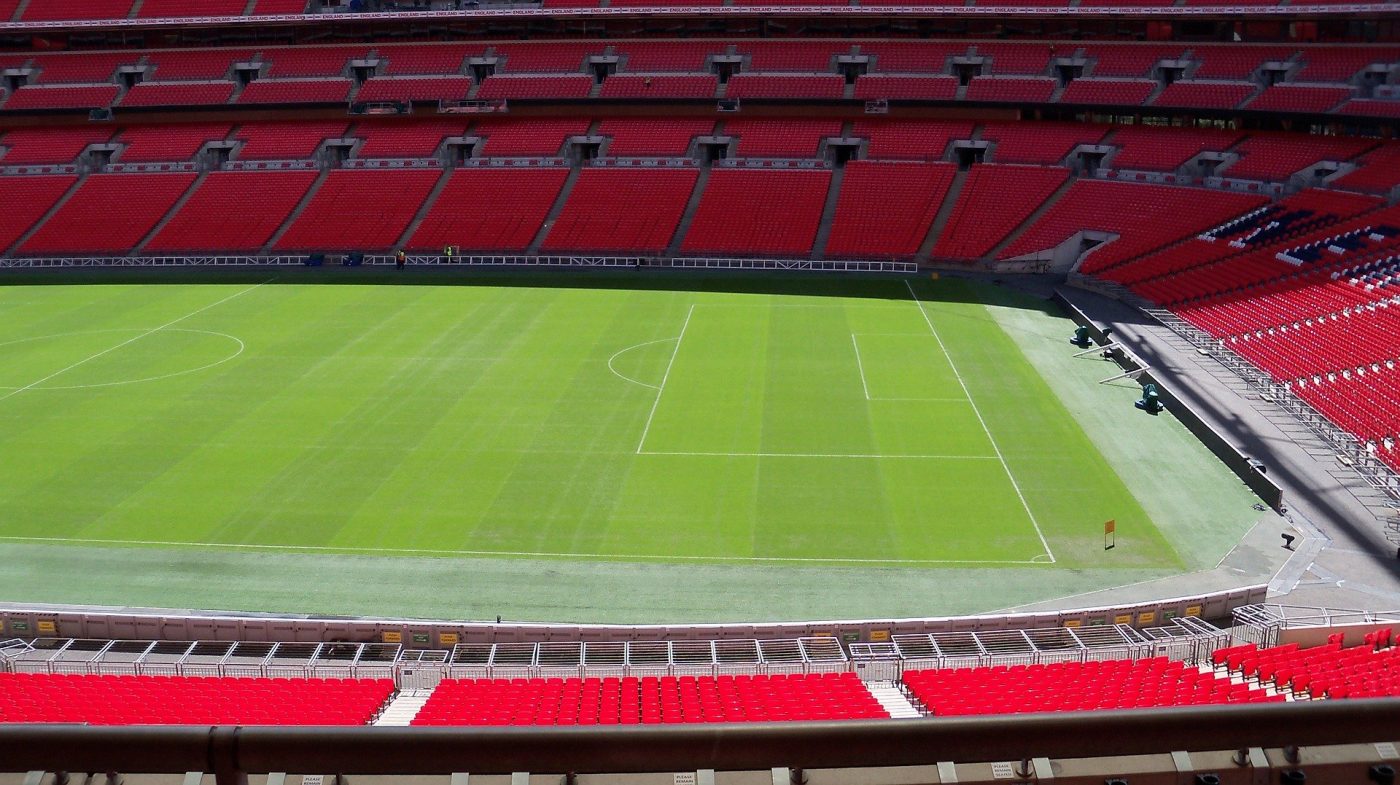 The Government has tried to defend its decision to allow hundreds of UEFA officials and VIP football fans to enter the UK without having to quarantine.

The agreement was finalised on the day thousands of people took part in the Travel Day of Action to plead for Government help to get travel moving again and save livelihoods.

Up to 2,500 VIPs will be allowed to fly in to watch the latter stages of Euro 2020 without having to follow all the self-isolation rules.

Mr Shapps, who was not in London yesterday to meet representatives at the Travel Day of Action, said: “It won’t happen if Public Health England are not happy with it happening.

“Of course, those so-called VIPs are only able to go to the football but are not able to go and shop in the West End or something. It’s very restrictive.”

“It’s a big important sporting event, sports being heavily disrupted over the last year. We want to be able to support this tournament to go ahead.

“That’s why in all of these areas we will sometimes take different approaches using testing for instance. We do sometimes need to do this to facilitate the return to normality and life as normal.”

But many MPs and those in the travel industry are outraged at the double standards.

Speaking to Sky News at yesterday’s Travel Day of Action, Steve Baker, Conservative MP for Wycombe, said: “People are entitled to be furious about this exemption for UEFA officials.

“I want football to go ahead but we can’t have any elite, any elite of any kind, being allowed to be exempted from rules which are crippling others.

“There’s no doubt these rules are crippling these industries that are presented today. I’m afraid people are entitled to be furious about what I think is a breach of the rule of law.

“If we think it’s OK to bring people in without these rules, then get the rules off.”

And Advantage Travel Partnership Leisure Director Kelly Cookes, who was one of several people interviewed by national media yesterday, said: “I don’t think words can convey how frustrating that is. Why is there one rule for this event and another rule for international travel?

“If it’s about safety then the rules should be consistent and what it leaves is a very frustrated industry but also very, very confused customers not really understanding why it’s very different for people that want to come in to watch a football match to those that want to go on holiday, travel for business or, in a lot of cases, go and be reunited with family and friends that they’ve been separated from.

“It’s another real example of the chaos and the chaotic approach that has been taken to travel over the last 18 months.”