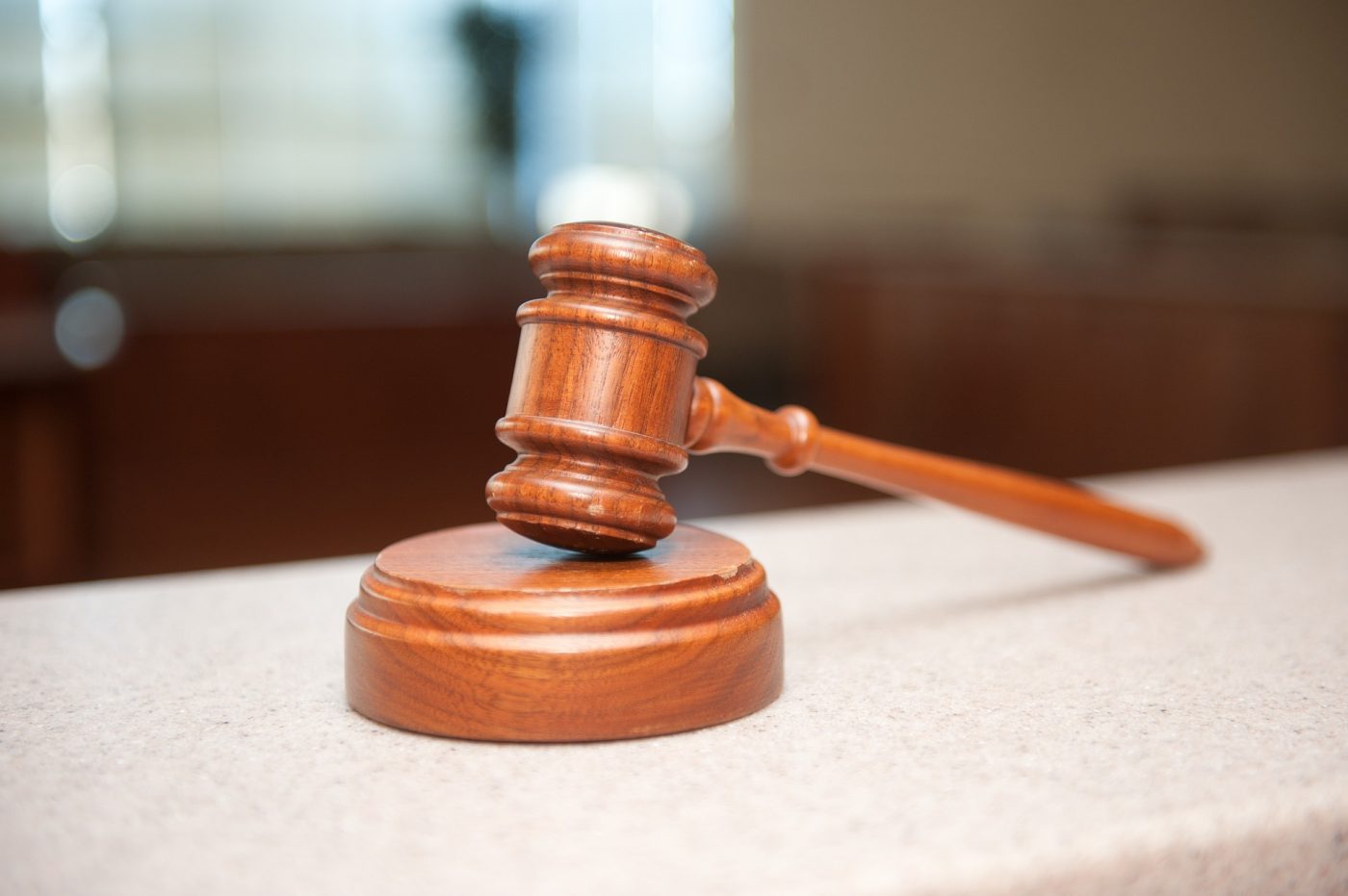 A tribunal has ordered Online Travel Training to pay a former male employee around £36k compensation after ruling that he was victimised for complaining of race and sex discrimination.

Matthew Weinreb took OTT to an employment tribunal after he was dismissed in July 2019 from his £30,000-a-year job as Business Development Manager for alleged misconduct.

He said he was fired after he had complained about discrimination at the company, which provides online training courses for travel agents.

Mr Weinreb said this included being taunted by a female boss, who called him ‘princess’, implied he was a closet homosexual and said he needed his hand holding at work.

Mr Weinreb told the hearing that in one incident during his two years at the firm, Finance Manager Patricia Andrade banged on a toiler door following a row in which she alluded to him using the gay dating app Grindr. She had said he was ‘acting prestige’, which he took to imply he was a closet homosexual.

She also called him a ‘princess’ in an email, and told him the business development team were meant to be ‘alpha males’.

Mr Weinreb, who is black and Jewish, said another co-worker Kenny Smith asked him in a message while discussing teamwork: “Is that the Jew coming out of u?”

The colleague refused to apologise for the comment, but Employment Judge Alexandra Davison said she found the antisemitic message was ‘misguided [and] arose from ignorance not malice’.

The tribunal dismissed Mr Weinreb’s claim for sex or race discrimination, saying there was insufficient evidence, but ruled that he was the subject of victimisation.

“We find that the ‘banter’ often crossed the line of acceptable behaviour,” the tribunal said in its May ruling.

“We note that it is often difficult for the butt of the joke to complain about the joke for fear of being regarded as humourless and, indeed, we find that the claimant put up with a lot of unpleasant banter without complaint in order to have a good working environment.”

The tribunal found that Mr Weinreb was dismissed after he raised a complaint about the behaviour he was subjected to, and said this amounted to victimisation.

Mr Weinreb said when he had complained to OTT founder and Managing Director Julia Feuell about the behaviour towards him in the office, including accusations from colleague Louise Honan that he had stolen clients, she laughed.

Also, on 13 May 2019, Ms Andrade paid him less commission than he was due, on Ms Feuell’s instructions, he said.

“We find that Julia Feuell was dismissive of the claimant and his concerns and took the allegations as a personal affront to her,” said the tribunal.

Mr Weinreb was dismissed on grounds of alleged misconduct after being invited to a second employment review meeting on 20 June 2019. He was told his dismissal was partly due to him raising ‘very serious issues of sexism and racism’.

The tribunal, which took place in April, ruled: “We find that the claimant was victimised for having made allegations of discrimination.”

The tribunal said Feuell banging on the table at the meeting and Weinreb being invited to a second employment review without being given any details were both acts of victimisation. Plus it said Weinreb’s allegations of discrimination was a ‘major factor’ in the decision to dismiss him.

Mr Weinreb, who started at OTT in 2017 on a basic salary of £30k plus commission, said he was satisfied with the outcome.

“I’m happy with the compensation awarded and just want to get back into work soon as I can,” he added. “I thank everyone for the help and support I’ve received along the way and am just relieved that it finally is over.”

“We have noted that the award in relation to this finding includes £23,000 for loss of earnings and £12,000 for injury to feelings.  We are waiting for the written judgement in relation to these awards and shall be studying it once it is published. We have always taken the issue of respect in the workplace seriously and we remain committed to creating an inclusive and supportive working environment.”