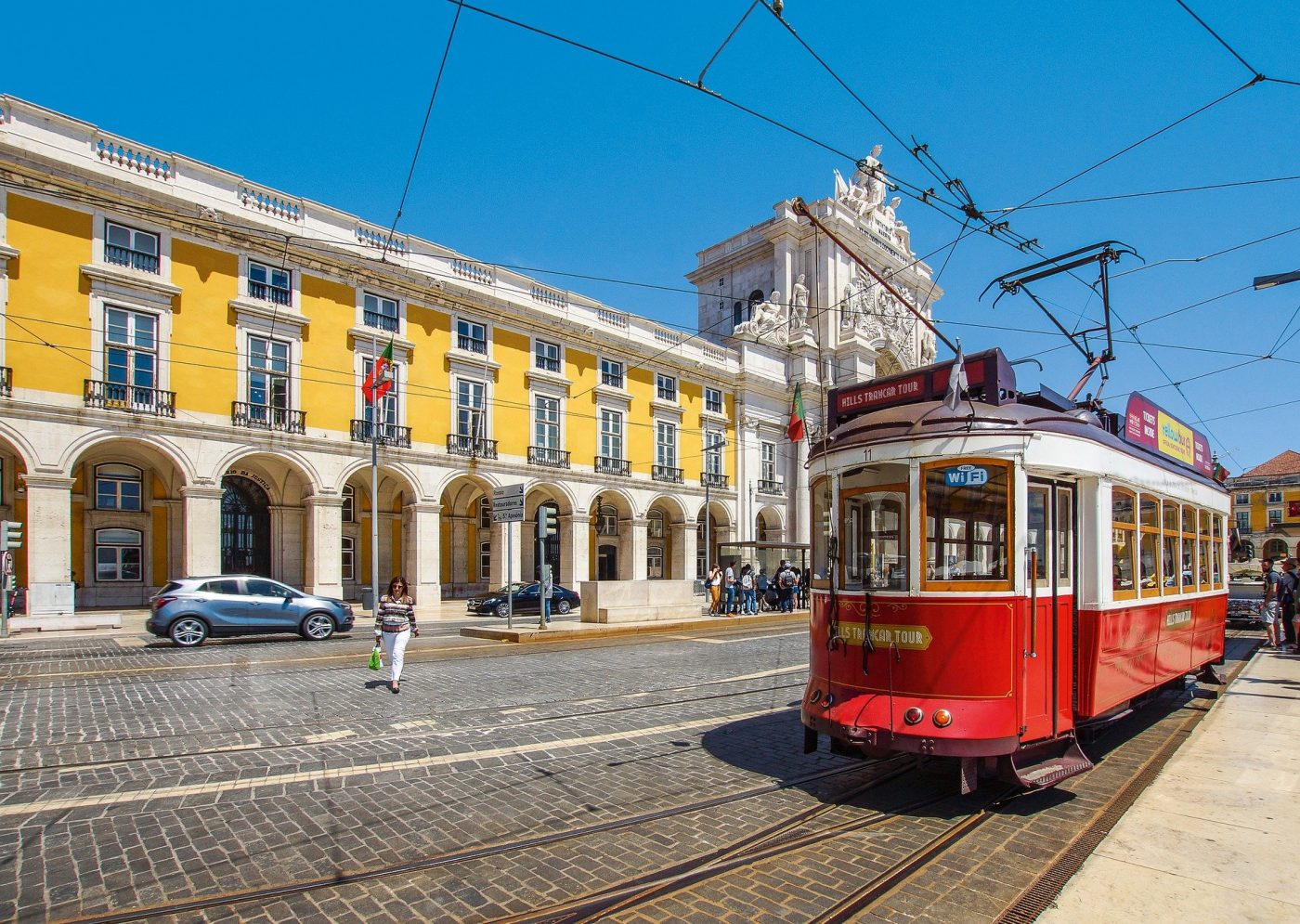 Tour operators and airlines are expecting to be given the go ahead later today to re-launch flights to Portugal next Monday, as planned.

Sources told Travel Gossip they’d been told a ‘positive announcement’ on travel should come today, despite Portugal extending is ‘state of public calamity’ on the mainland until 30 May.

Operators including TUI and easyJet holidays are continuing to sell flights and packages to Portugal from next week, despite no guarantee holidaymakers will be allowed in.

If the borders remain closed, it will trigger hundreds of last-minute cancellations for flights and holidays to Lisbon, Porto and Faro.

Currently, the European Union is advising member states to keep their borders closed to non-essential visitors from outside the EU, but Portugal had been hoping to persuade other EU leaders earlier that it should lift the ban on UK travellers at a meeting this week.

However, The Times is reporting that the meeting of EU ministers has been postponed until next week.

But a source told Travel Gossip: “We have been told we should get a positive announcement today so we are hopeful that will be the case.”

TUI is due to fly its first customers this year to Portugal on Monday, while easyJet Holidays has packages from 20 May.

TUI said: “We’re monitoring the situation closely and will provide a further update as soon as we have clarification from the Portuguese Government.

“We would like to reassure customers that we will contact them directly if their flight or holiday is impacted to discuss their options, this includes offering a full refund or the chance to change the holiday for free. We would like to thank them for their understanding.”

EasyJet said: “As we have flexible policies which apply to all flights, customers have the ability to make changes up to two hours before their flight leaves where they can change flights and dates with no fee.”

Holidays to the Portuguese islands of Madeira and Porto Santo can go ahead, as both are open to British tourists. TUI confirmed all holidays to both islands will continue as planned.

Tour operators and airlines boosted capacity to Portugal and its islands for this summer after it was revealed as one of only a handful of ‘green’ destinations on the UK Government travel list from 17 May.

If it doesn’t open its borders, Joanne Dooey of the Scottish Passenger Agents Association said there will be no green countries to where Scots can fly direct. The first flights to Portugal are due to depart from Scotland on 24 May.

“Portugal’s COVID status is that the country is in a ‘state of calamity’ – which is one step below their ‘state of emergency’ level. This phrase also describes the position for travel agents this week,” she said.

“With around 60 hours to go until we expected to be able to be sending travellers to Portugal, we are wholly unclear whether they will be able to enter Portugal.

“If the restrictions remain in place, travel agents across the country will be working with their clients to move their booking for them – for some people this may be up to the sixth or seventh time their booking has been moved since March 2020.”