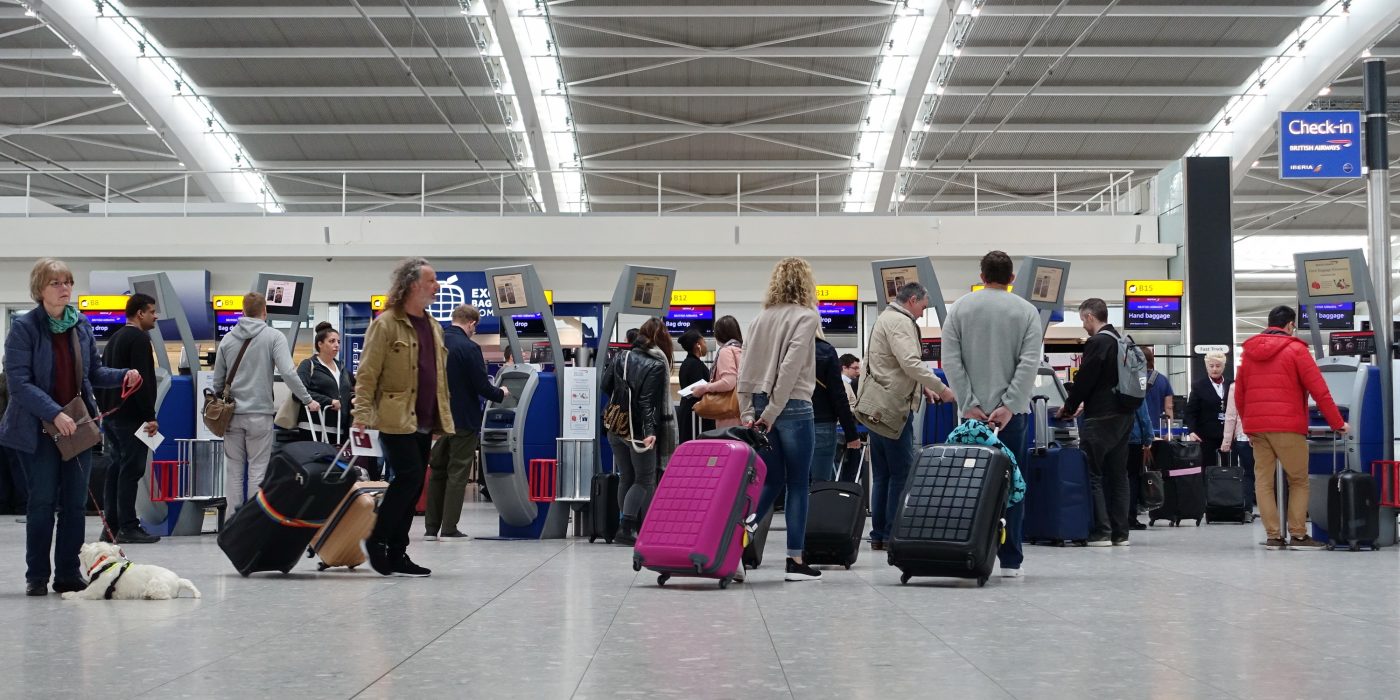 Operators including easyJet holidays and Jet2holidays say a relaxation of travel rules for vaccinated holidaymakers has led to a sudden increase in bookings.

Jet2holidays’ CEO Steve Heapy said there was ‘an immediate and massive surge’ over the weekend, hailing Friday’s announcement by Transport Secretary Grant Shapps as ‘welcome news for holidaymakers and independent travel agents in England’.

He confirmed that Jet2 will resume holidays to Antalya and Dalaman on 23 September, following Turkey’s removal from the red list on Wednesday morning, adding that he was expecting ‘phenomenal demand for late-summer sunshine, October half-term breaks and winter sun’.

EasyJet holidays said it had seen, in particular, an increase in October half-term bookings to Majorca, Antalya, Tenerife and Sharm el Sheikh – even though the Foreign Office is still advising against travel to Egypt.

But agents told Travel Gossip they hadn’t seen a surge in bookings over the weekend.

Only a small handful of agents who responded to a Facebook poll said they had seen a big increase in bookings on Saturday.

A couple of agents said bookings were still 50% down compared with 2019, while one said Friday and Saturday were the quietest days they’d had this month.

Agents said they felt that many customers – especially the over 60s – were still anxious about travelling and will wait until next year or even later to go away.

There was also a feeling that removing eight holiday destinations from the red list, including Turkey, and the relaxation in travel restrictions for the vaccinated has come too late to save half-term bookings. One agent said families had already started thinking about saving for Christmas instead.

Also, unvaccinated travellers face tougher restrictions from 4 October when returning from the safest countries, including Croatia and Gibraltar, which could hit bookings, said one agent.

Nevertheless, easyJet holidays says bookings are up and also that it is seeing growth in city break bookings now pre-departure tests for vaccinated travellers are being ditched.

“We know there is pent up demand for holidays and we saw this surge after the Government announcement.

“Holidaymakers are feeling more confident to book, with families in particular rushing to book breaks for October half term.

“These changes are really positive news for our industry and customers and we’re looking forward to taking our customers away on their well-deserved holidays,” added Mr Wilson.

Frustratingly, some agents struggled to access the easyJet holidays trade booking portal on Friday and Saturday due to an apparent computer glitch, which had affected easyJet’s consumer site earlier in the week.

Jet2holidays CEO Steve Heapy said: “We have seen demand step up over the last few days, and there has been an immediate and massive surge in bookings for package holidays on the back of this welcome news for holidaymakers and independent travel agents in England.

“We expect the Scottish Government and Northern Ireland Executive to update their advice too and we look forward to this.

“Although it has been a long time coming, we are extremely pleased that the Government has finally committed to reopening international travel properly.

“Holidaymakers and independent travel agents will be frustrated that these changes come too late for the peak summer holiday period, but we know how delighted they will be that holidays are no longer subject to a set of restrictions that are completely out of step with other areas of everyday life.

“Having to take a pre-departure test in resort, along with an expensive PCR test after returning to the UK, has unfairly penalised hardworking customers and families for far too long. Although the removal of these burdens is welcome news and a step in the right direction, more can still be done.

“The traffic light system has been confusing and completely unfit for purpose since day one. We welcome a new approach which is easy for everyone to understand and provides certainty.”

Chief Executive Mark Tanzer said: “ABTA welcomes [the] announcement that fully-vaccinated travellers will no longer have to take PCR tests when returning from low-risk destinations. We await confirmation of the date this will be implemented and we urge the Government to do all it can to have this in place before October half-term.

“We have raised repeatedly with Government the fact that high PCR charges are one of the main barriers to overseas travel and it is good to see them respond to these calls. The removal of the need to take a pre-departure test for this group will also help bring much-needed confidence to the market and further reduce costs for travellers.

“We have also been asking for the green and amber categories to be removed and are pleased to see this happen under this new system. We also welcome the removal of eight more countries from the red list, some of which are important winter sun destinations, though we need more countries to come off the red list in due course. Although we recognise the need to retain a red list, the government needs to be much more transparent in its criteria for placing countries on it and it should only be retained for the management of known variants of concern.

“Today’s announcement is a good step in the right direction, but it will not in itself be enough to undo two years of damage to the overseas travel industry, caused as a direct result of government policies. Targeted financial support for travel agents and tour operators is the only way to make good this damage and stem further job losses following on from the nearly 100,000 jobs which have already been lost in the outbound travel sector.

“As these new measures apply to England, we urge the devolved administrations in Scotland, Wales and Northern Ireland to update their international travel policies as soon as possible.”