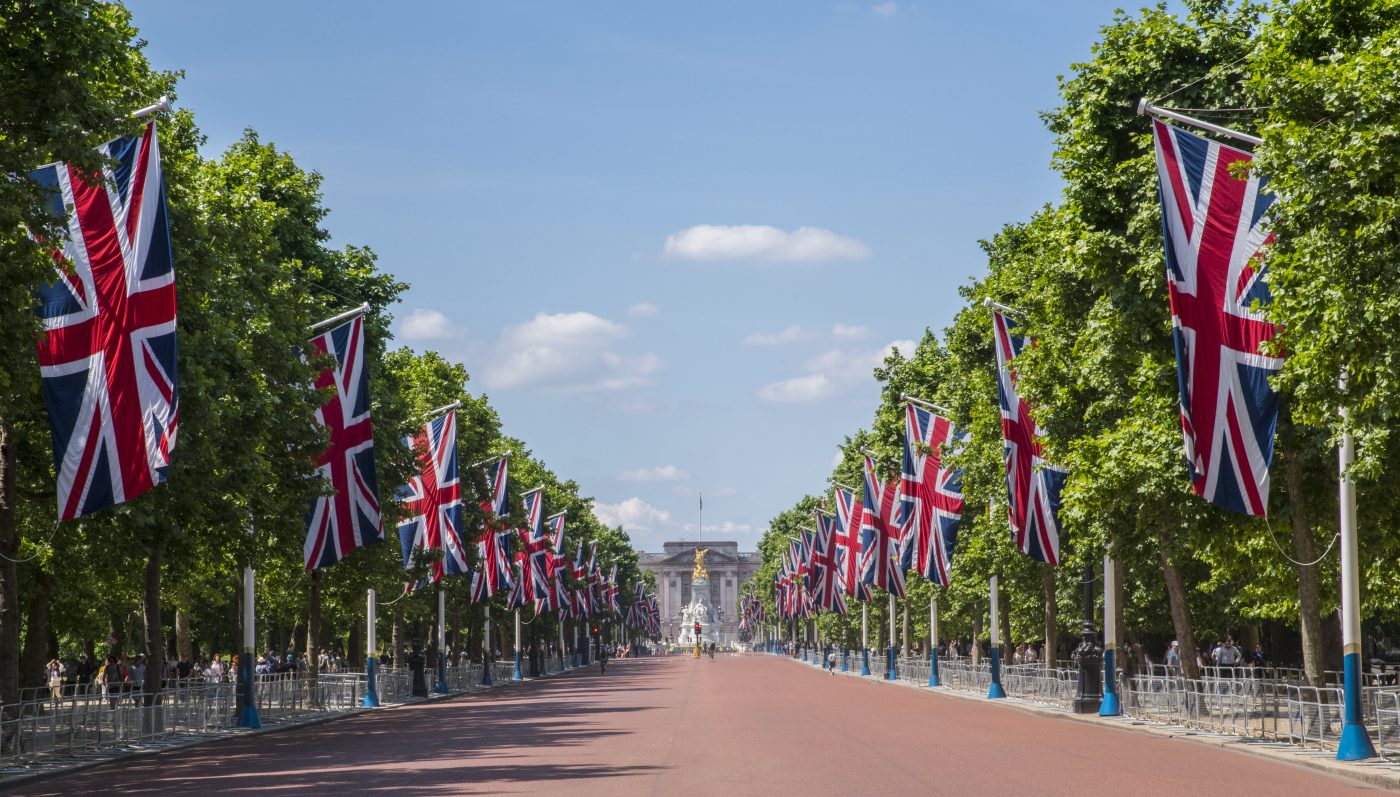 Major UK events planned for next year, such as the Queen’s Diamond Jubilee and the Commonwealth Games, will only be successful if more Government support is promised now, UKinbound has warned.

The association has written to Chancellor Rishi Sunak to ‘address the misconception that businesses are in recovery’.

UKinbound’s latest Business Barometer shows a third of businesses don’t expect to survive longer than six months and 82% of operators have seen revenue reduce by over 90% since March 2020.

Almost half (48%) are confident about the next 12 months, the highest confidence level seen during the pandemic, since an all-time low of 11% in April 2020. Despite the increased confidence, UKinbound insists extra support is needed.

The letter explains that by the time international travel reopened, the vast majority of international tourists had already opted to cancel their summer holidays to the UK.

The summer season has been lost for the inbound tourism industry, leaving businesses, specifically inbound tour operators and destination management companies (DMCs), facing the equivalent of a fifth winter in a row, having received virtually no income since March 2020.

The letter adds that, though inbound tour operators are seeing a proportion of their September/October bookings confirm, many international visitors are opting to holiday in destinations that have easy to understand COVID guidelines that do not consistently change.

The inflated price of testing, the type and number of tests, and the fact that many other countries in Europe do not require vaccinated arrivals to take any test, were highlighted as the fundamental barriers stopping recovery.

UKinbound CEO Joss Croft said: “Inbound tourism businesses such as tour operators and DMCs face a cliff edge on the 1 October when furlough ceases due to the Government misconception that these businesses have been in recovery for many months and have large levels of new revenue coming in.

“Businesses that sustain the UK’s fifth largest export industry, inbound tourism, have only just managed to survive the last 19 months.

“They’ve lost out on the valuable 2021 summer season and are facing a winter with minimal income. Removing support measures would be absolutely counterintuitive, given the investment Government has already made in the industry since the start of the pandemic and the potential for recovery.

“The upcoming nine months will be critical, but it’s essential that Government extends furlough and provides targeted support to the UK’s 230 inbound tour operators and DMCs to ensure their survival during winter, so that UK tourism can make its vital contribution to our national economic recovery and maintain its position as a desirable and globally competitive destination.

“2022 presents a tremendous global opportunity for the UK as it hosts and celebrates the Commonwealth Games in Birmingham, Festival UK 2022 and the Queen’s Diamond Jubilee.

“These events will bring vast economic, cultural and societal benefits to the country which will play a vital role in the UK’s economic recovery, but they will only be realised if we have a thriving inbound tourism industry in place.”