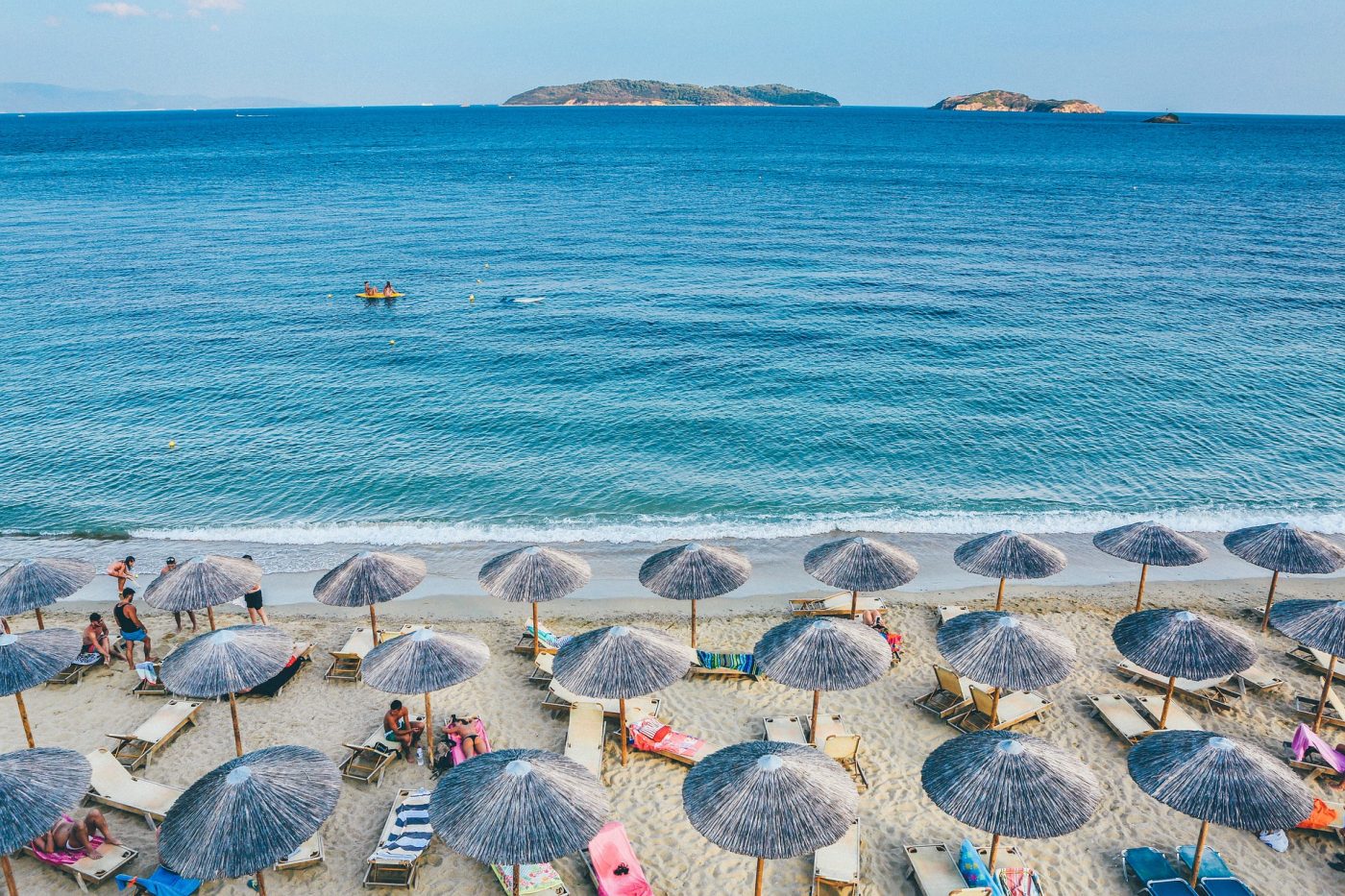 On the Beach said today it will resume holiday bookings for this year only when it has certainty that they will go ahead without disruption or cancellation.

Announcing a £9.5m pre-tax loss for the six months to the end of March, compared with a £2.3m profit for the same period last year, OTB said it remained focused on growing its market share in the long-term rather than being concerned about summer 2021 volumes.

The OTA stopped taking bookings for travel before September after the Government announced its traffic light system for foreign holidays in early May.

“We believe that any potential upside from incremental bookings over this period would be marginal and would be offset by disruption and loss of goodwill for holidays that would need to be cancelled or re-arranged,” it said.

Chief Executive Simon Cooper added: “Given the recent change in status of Portugal from Green to Amber, the Board is pleased to have taken this decision early, so as to avoid customers suffering yet more turmoil and disappointment.”

In its interim statement for its trading up 31 March, OTB said in the near term there remains significant uncertainty for the industry.

“If summer 2021 volumes do not recover travel operators will need to sustain further cash burn over the winter. As we look to exit the pandemic, we expect opportunities for financially strong operators like OTB, to increase, with significant potential to gain market share in FY22 as the sector recovers,” it said.

The statement revealed that OTB had £30m cash in hand at the end of March, excluding customer monies which are held in a ring-fenced account. At the time, it was still owed £11.8m from airlines for cancelled flights.

The Group also has access to a £75m Revolving Credit Facility which has not been drawn since 22 May 2020.

Booking volumes for summer 2022 remain low, it said, but added that they are significantly ahead of normal trading patterns, partially due to the early release of flights for next year by most major airlines.

“The Board believes the business is well-positioned to grow market share as demand for holidays recovers. Whilst this recovery is likely to take some time and the consumer environment will continue to be challenging, the Group remains confident in the resilience and flexibility of the business model and believe there is an exciting opportunity to increase market share over the short to medium term,” it added.