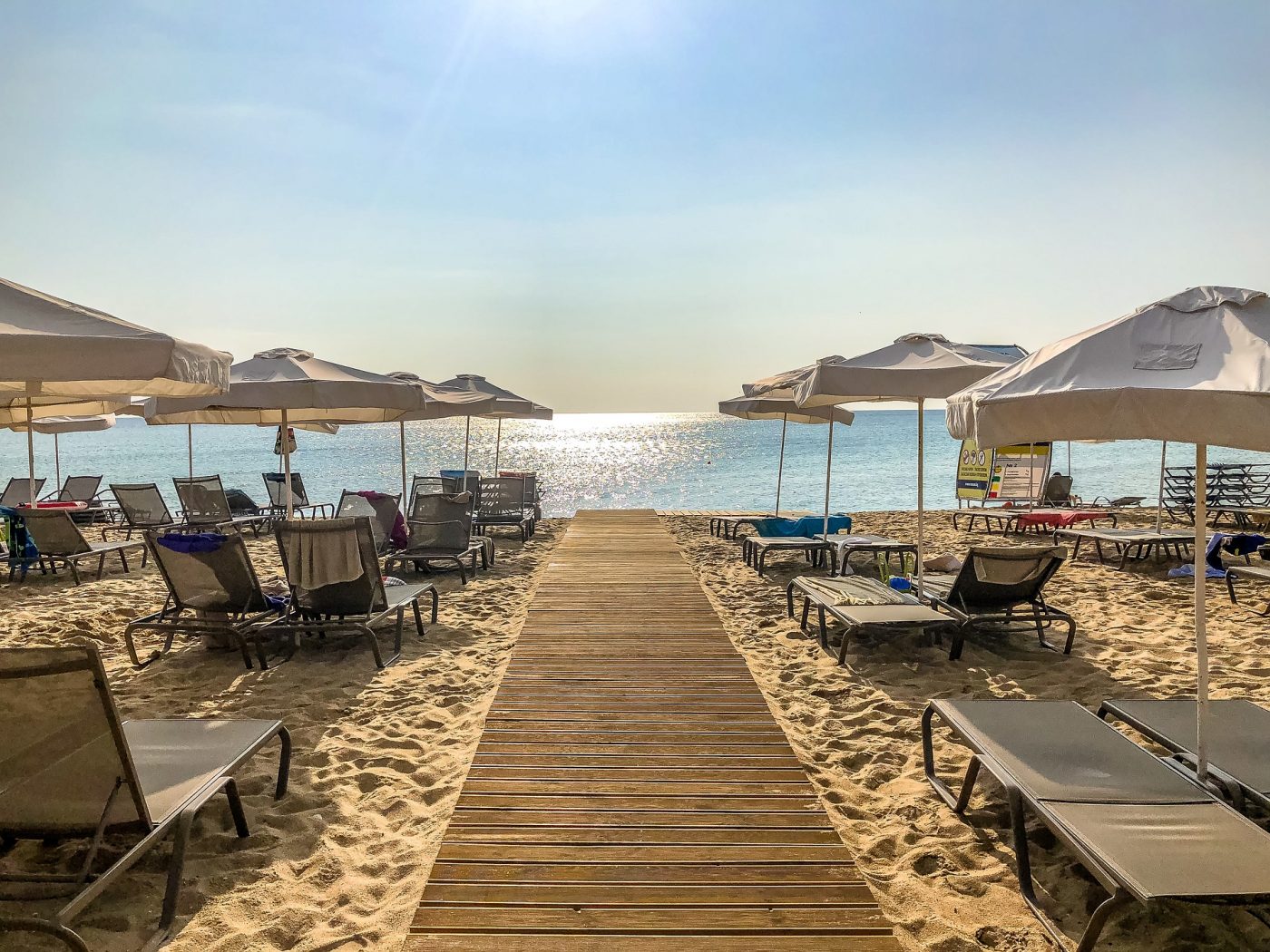 Bulgaria is allowing quarantine and test-free access to fully-vaccinated British holidaymakers, but they must have a letter from the NHS proving they’ve had both jabs.

It says it won’t accept the NHS app or a printout of a PDF downloaded from the app as proof of vaccinations.

Instead, British travellers who’ve had both vaccinations need to request a letter from the NHS – either online or by calling 119 – which could take up to five days to arrive.

Last week some British holidaymakers were forced to cancel holidays to Malta after it said that it would only accept an NHS-issued letter as proof of vaccinations from 30 June to 1 July. It later announced it would accept the app as proof, but only from 2 July.

From 1 July, Bulgaria introduced a new system of classification for travellers arriving from green, orange and red zones.

The COVID test can be a PCR taken 72 hours before arrival or a rapid antigen test taken 48 hours before.

Additionally, upon arrival to Bulgaria, at least 5% of all arrivals from orange zone countries will be tested with a rapid antigen test at random. Those who test positive for COVID will be required to self-isolate for 14 days.

In an update to its travel advice for Bulgaria, the UK Foreign Office said: “The Bulgarian authorities have stated that only the letter version of the NHS COVID Pass is acceptable as evidence of vaccination. The digital app, or a print-out of the app version, does not meet their requirements.”

Bulgaria is on the UK’s amber travel list, so holidaymakers must self-isolate for up to 10 days when returning home.