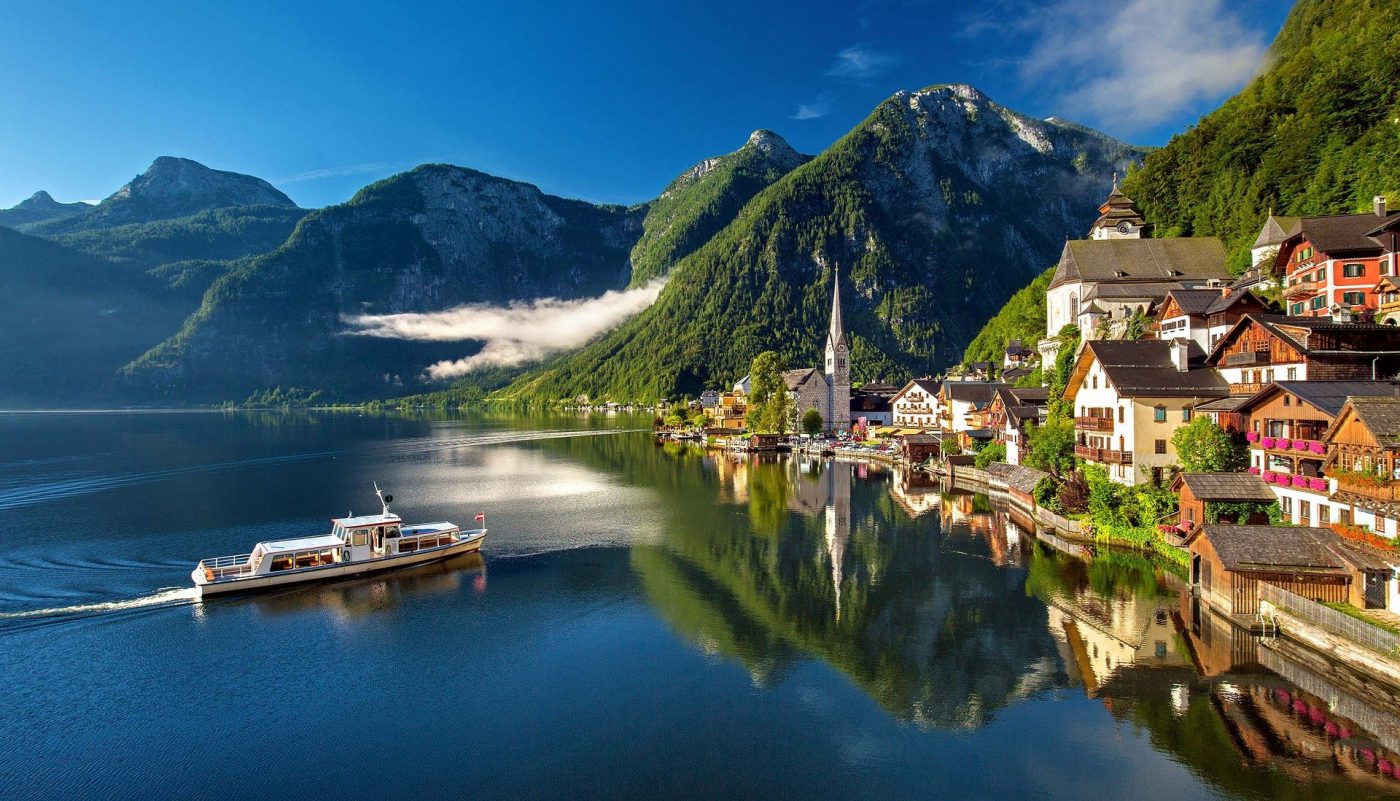 Austria has become the latest country to impose new restrictions on travel from the UK due to rising cases of the Indian variant of COVID in Britain.

The country says direct flights from the UK will be banned from 1 June.

The announcement comes after Germany decided to tighten its entry restrictions for Brits on 23 May, banning all but essential travel from the UK.

It also follows confirmation from the UK Government that it is not imposing travel lockdowns on the eight regions of the UK that are suffering the worst outbreak of the Indian variant. It issued advice last week that people living in these areas should limit their travel, but it has not imposed national or international travel bans.

France is also considering tightening restrictions on visitors from the UK amid concerns about the local outbreaks of the more infectious variant. Its Foreign Affairs Minister Jean-Yves Le Drian told French radio said that while an outright ban on Brits was not likely, he said France was considering tougher measures.

Currently Britons arriving in France must present a negative PCR test and isolate for seven days, after which they must take a second test.

Austria’s ban on flights from the UK will affect services operated by Austrian Airlines, British Airways, easyJet and Ryanair, which will have to be cancelled.

Austria only lifted an earlier ban on direct flights from the UK on 21 March when the number of coronavirus cases in the UK seemed to be in decline. However, it has maintained a ban on most Brits entering the country.

From 1 June, only Austrian citizens and residents travelling back from the UK will be allowed to enter, according to its health ministry. They will have to provide proof of vaccination, recovery from COVID in the previous six months or a negative test.

The UK Foreign Office is currently advising against all non-essential travel to Austria, which is on the Government’s amber travel list.