Amber reaction: ‘Not only football, but air travel is coming home’ 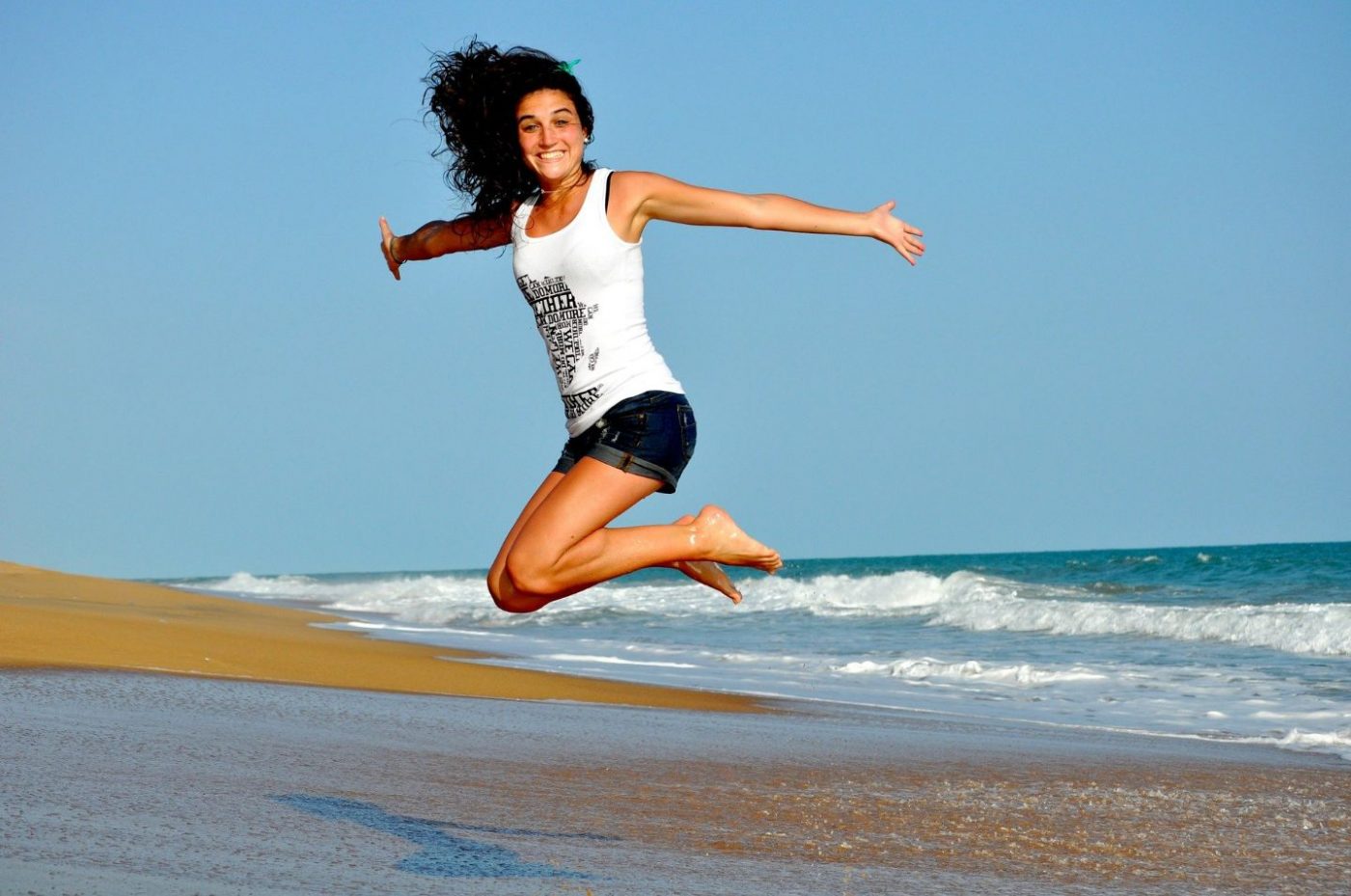 MPs have backed today’s announcement by the Transport Secretary that, from 19 July, fully vaccinated Brits will no longer have to self-isolate when they return to England from amber countries.

Conservative MP for Southend West David Amess said: “I welcome my Right Honourable friend’s statement today that not only football but air travel is coming home.”

“This is a much-needed shot in the arm for those who’ve had two shots of the vaccine in their arm and for an industry and workforce who have been laid low during the pandemic, perhaps more than others and have always been confident and steadfast in their belief that we can all travel safely again.”

Grant Shapps said travellers will still have to take a pre-departure test before returning and a PCR on or before day 2 but will no longer need to take a test on day 8.

“This means, in essence, that for fully vaccinated travellers, the requirements for green and amber list countries are the same,” he told the House of Commons.

He confirmed travellers must be fully vaccinated at least 14 days before departure, children under 18 returning from amber list countries will not have to isolate on their return, nor take a day 8 test.

Those aged five-10 will only need to take a day 2 test,  and ages four and under will be exempt.

And he warned: “I want to be clear that as we begin to ease restrictions, travel will not be the same as it was before in, say 2019. People should continue to check Foreign Office travel advice travel where possible.”

He also confirmed the possibility that the Government would not hesitate to move amber countries to red if there were concerns about COVID numbers.

Mr Merriman said testing costs remain a barrier to travel and urged the Transport Secretary to look at the issue.

Former Prime Minister Theresa May said extra staff needed to be brought in to support Border Force ‘in order to ensure there can be a smooth movement of people through our borders and that we do not see inordinately long queues’.