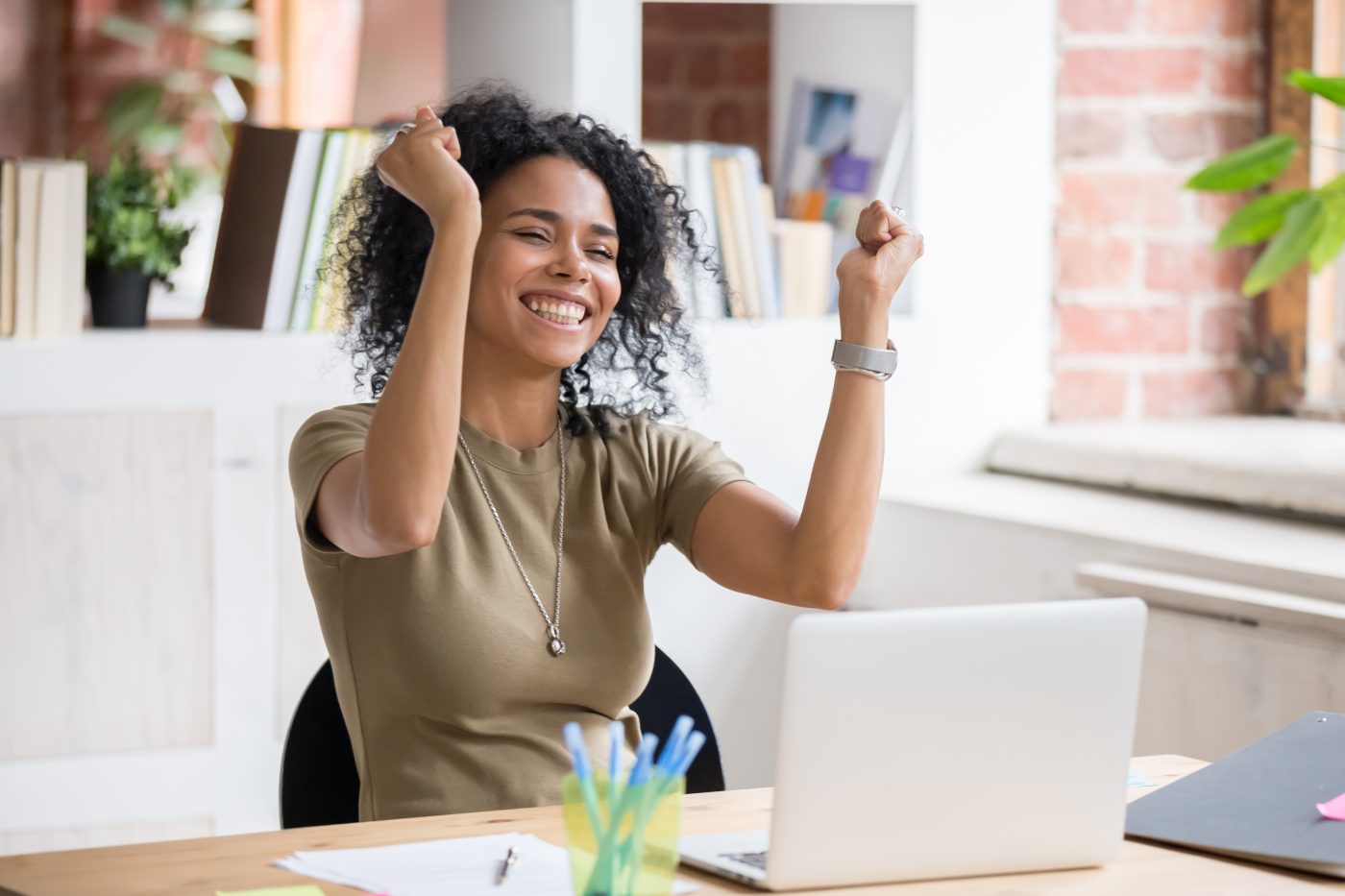 Agency group Not Just Travel has announced an entrepreneur academy for homeworkers who want to fast-track their ambitions and expand their business.

Co-Founder Paul Harrison described the academy, one of a number of initiatives announced at the group’s virtual conference this weekend, as ‘a new high growth, high income travel consultant programme’.

Co-Founder Steve Witt told Travel Gossip: “The academy is for anyone who is looking to build a bigger business – not just to be a homeworker but have a team of people working for them and growing with them.

“We’re speaking to our homeworkers about it this weekend. Afterwards, we’ll be announcing it elsewhere and inviting non-members to come and join the NJT team.

“For many members, this is the first time they’ve ever been an entrepreneur, running their own business. They might not see themselves as an entrepreneur – they may have joined as a lifestyle choice – but we are encouraging those that want to expand to do so and we will help them succeed, with coaching and mentoring.”

Mr Witt said the 850-strong group has taken on 140 new agents since the start of the pandemic and said members have the opportunity to earn over £200,000 a year.

“Everyone is different but for those who want to expand it’s about growing a business quicker,” he said, adding now is a good time to start thinking about expanding in the industry.

“Travel is one of the most resilient industries in the world. We always bounce back.”

NJT also announced a key trade partner programme, which will see the company working closer with over brands to give their travel consultants extra training, marketing, understanding and closer relationships with top suppliers.

Mr Harrison said: “We’ve always had a great relationship with the trade, but this marks the start of an even tighter bond.

“The next few years in travel will be huge if we work together. We expect to see changes, evolution and a lot of growth. That’s why we wanted to have an even closer and more responsive relationship with as many partners as we can. We’d like to say a huge thank you to those partners who have already shown their commitment to us.”

In addition, there will be brand new training days and workshops for NJT’s elite travel consultants, dedicated coaching sessions for taking business to a new level, national cruise days and overseas trips and more virtual events.

He added that the new initiatives would result in ‘more experienced travel agents joining Not Just Travel to benefit.’