Norwegian cancels more cruises up to next January 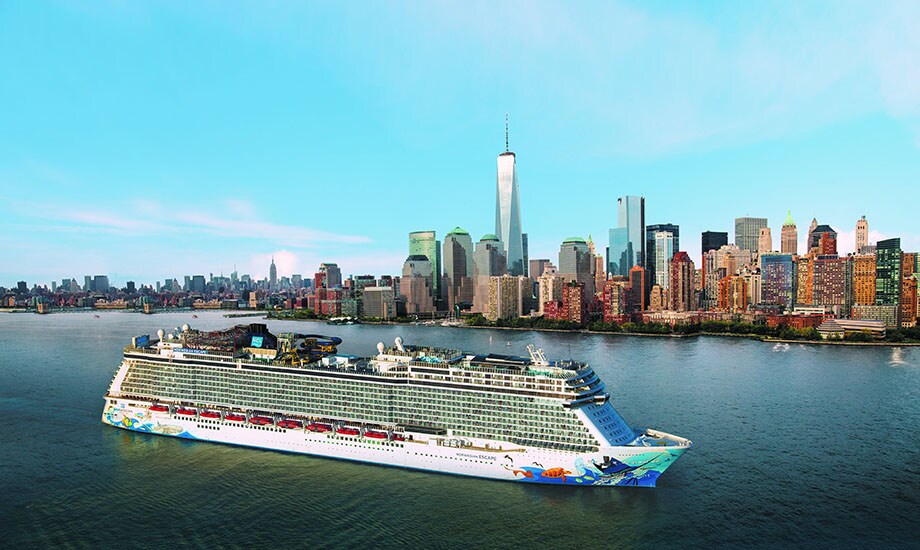 It has confirmed the cancellation of all cruises on Norwegian Bliss up to 25 October, Pride of America up to 30 October, on Norwegian Escape up to 2 November and Norwegian Pearl up to 7 December.

In order for NCL to restart Alaska cruises on 7 August from Seattle, on Norwegian Joy, the ship’s planned cruises from Montego Bay in Jamaica have also been cancelled.

The cruise line has confirmed its redeployment plans for the following subject, subject to getting the go-ahead from the US Center for Disease Control and Prevention, which currently has ban on US cruises;

Further redeployments will be announced in the near future, it said.