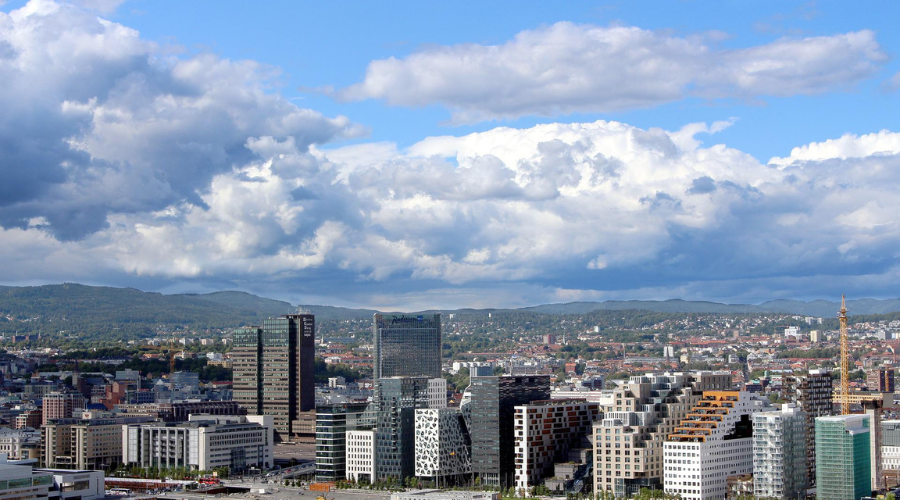 Norway has raised its terror threat level to the highest after two people died and 21 were wounded in an attack in the capital on Saturday.

A 42-year-old man has been charged with murder, attempted murder and terrorist acts after the shooting in Oslo.

Although the alert has been raised, Norwegian’s intelligence service said it currently has ‘no indication’ further attacks were likely.

The UK Foreign Office has updated its advice to say: “Following a shooting incident that took place in the city of Oslo in the early hours of Saturday 25 June, the authorities have raised the national Terrorism Threat scale from Level 3 (moderate) to Level 5 (extraordinary threat situation) – the highest level on the Norwegian scale.

“The authorities advise that raising the Terrorism Threat scale to Level 5 ‘does not itself require any measures or response from the public, except for increased awareness’.

“You are advised to follow Oslo Police guidance with regard to attending further events.”