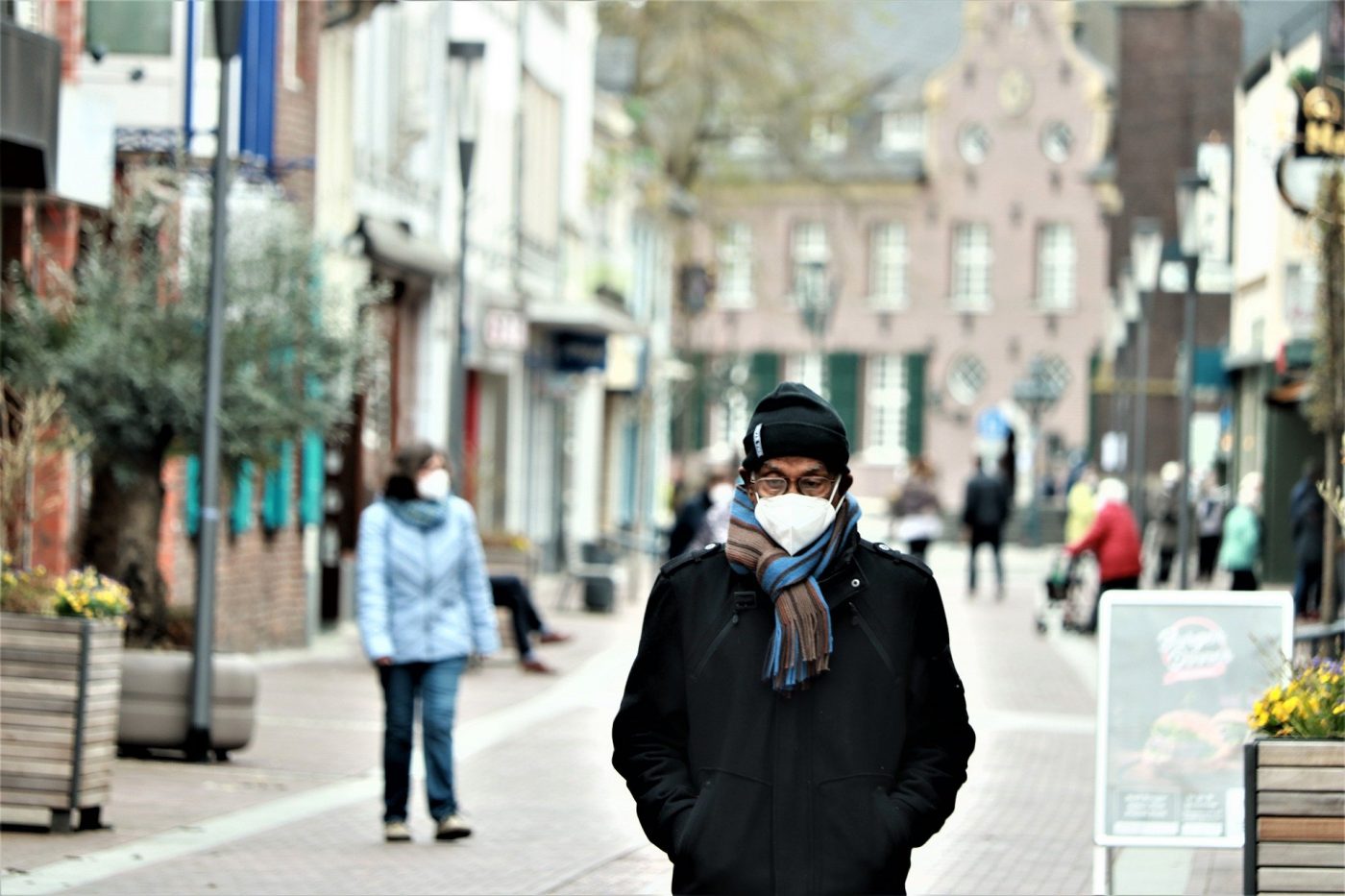 No further travel restrictions will apply in the eight regions that are showing worrying numbers of the newly identified Indian COVID variant – for the time being.

The eight councils affected have said people are still allowed to travel in and out. That’s despite an update that was made on the Government’s gov.co.uk website, which said people shouldn’t travel.

The update was added on Friday without any official announcement and went unreported until the Manchester Evening News disclosed it late on Monday. It inferred local authority areas of Bedford, Blackburn with Darwen, Bolton Metropolitan, Burnley, Kirklees, Leicester, Hounslow and North Tyneside had been placed under tougher restrictions.

Following 24 hours of confusion – including whether people would be able to leave or enter the areas to go on holiday – the advice was withdrawn.

Directors of public health from all eight councils released a statement saying: “Following the national coverage of recently revised guidance we have met with national officials and confirmed there are no restrictions on travel in or out of each of our areas:

“There are no local lockdowns.”

The Government then echoed the local leaders’ statement, however, local lockdowns could still be introduced if the situation worsens.

Travel agent Kate Holroyd, Director of Strawberry Holidays in Darwen, one of the areas of concern, said on Tuesday: “Today was a completely fraught day because there was no official announcement and the Government was denying it needed to make an announcement.

“When the Government issues advice, the words it uses become really important.

“In Blackburn with Darwen, we never really came out of lockdown last year. We were in Tier 3 for a long time and we do have concerns that local lockdowns could still be implemented.

“It was unclear over the past 24 hours or so whether people in the affected areas would be able to travel either abroad or on UK holidays.

“Today there have been more questions, more anxiety and more frustration.”