No more ABTA RCNs to be issued after June 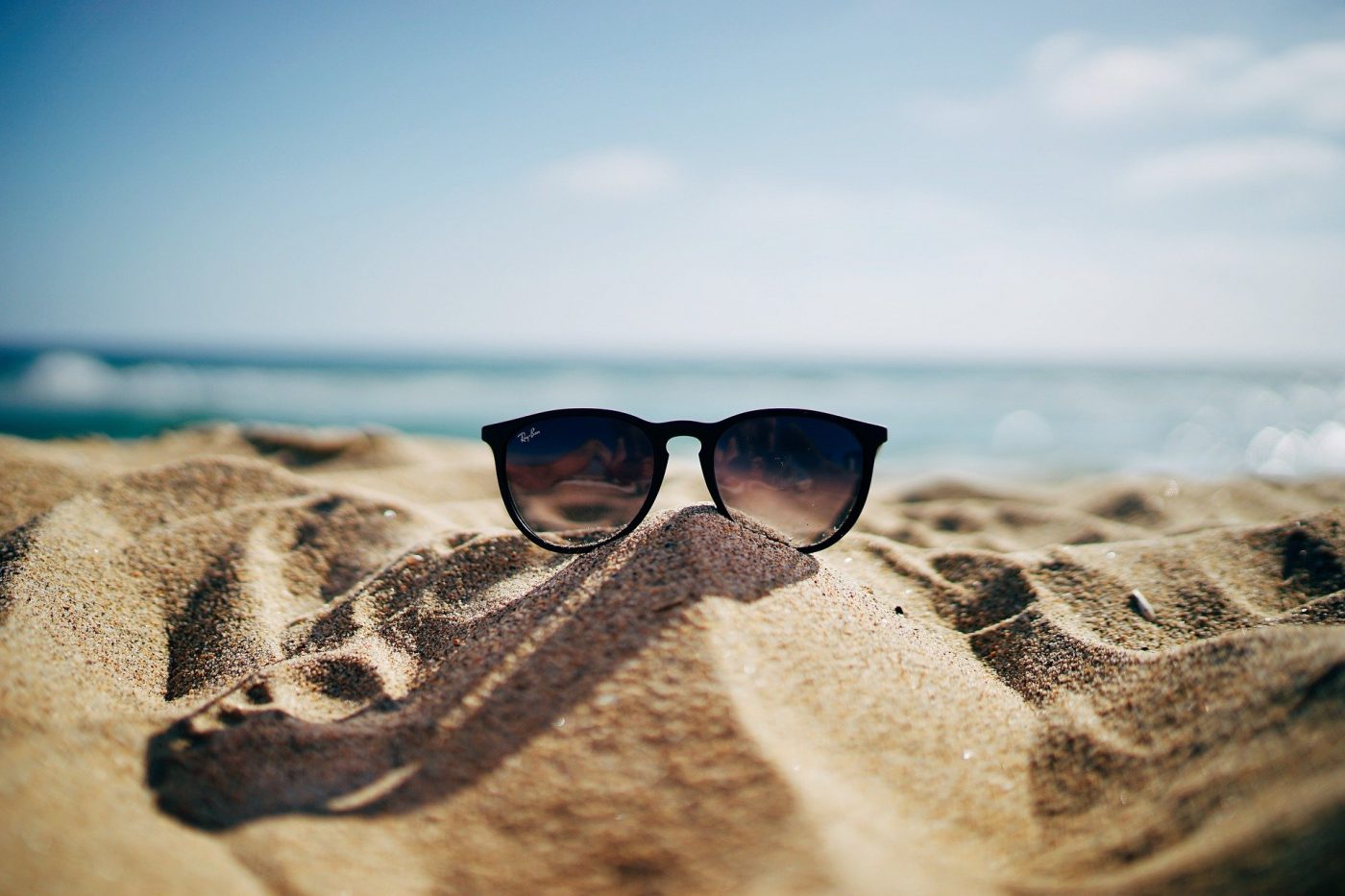 ABTA has confirmed its refund credit note (RCN) system will stop at the end of the month, meaning that no new RCNs can be issued in relation to ABTA protected packages and other travel arrangements after 30 June 2021.

Existing ABTA RCNs will remain valid until their expiry date, which should be no later than the date already agreed in each case, and no later than 31 January 2022 overall.

They should continue to be administered in line with ABTA guidance, the association said.

ABTA introduced its RCN system last year but said it ‘was not intended to be a long-term solution and will now draw to a close’.