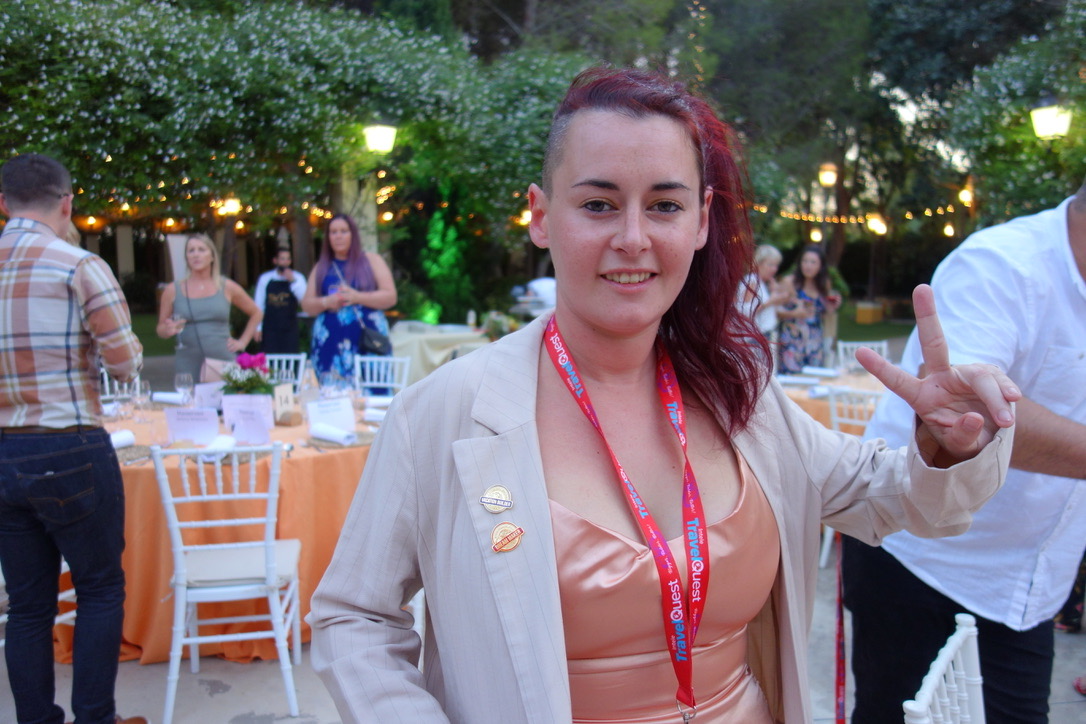 A mental health worker is planning to buy a gazebo to launch her own travel agency after winning £1,000 from Virgin Voyages in a Dragon’s Den-style competition.

The fledgling cruise line staged a Pitch the Bridge competition at the InteleTravel overseas conference in Valencia, asking four InteleTravel members to pitch their business ideas with a chance to win a grand.

They each had to say how they would spend the money to improve their travel start ups.

Deborah, who works full time in a psychiatric hospital, was proclaimed the winner after her pitch got the loudest round of applause from the audience of around 100 InteleTravel members and suppliers.

She said would use the cash to buy a gazebo to launch a pop-up travel agency, plus a ‘good quality printer’ to make her own posters and banners and to print out essential documents.

Deborah said she would also use some of the money to carry out a consumer survey to work out what sort of holidays clients wanted to book, and also a post-travel questionnaire to enable her to improve her service.

Deborah, who lives in Scotland, joined InteleTravel in July and said she hopes one day to become a full-time travel agent.

She was one of around 170 InteleTravel members attending the homeworking group’s first ever overseas conference for its 10,500 UK agents, which was held in Valencia.

Virgin Voyages’ UK Associate VP Shane Riley announced at the end of the Pitch the Bridge competition that the other three contestants would also receive £500 each.