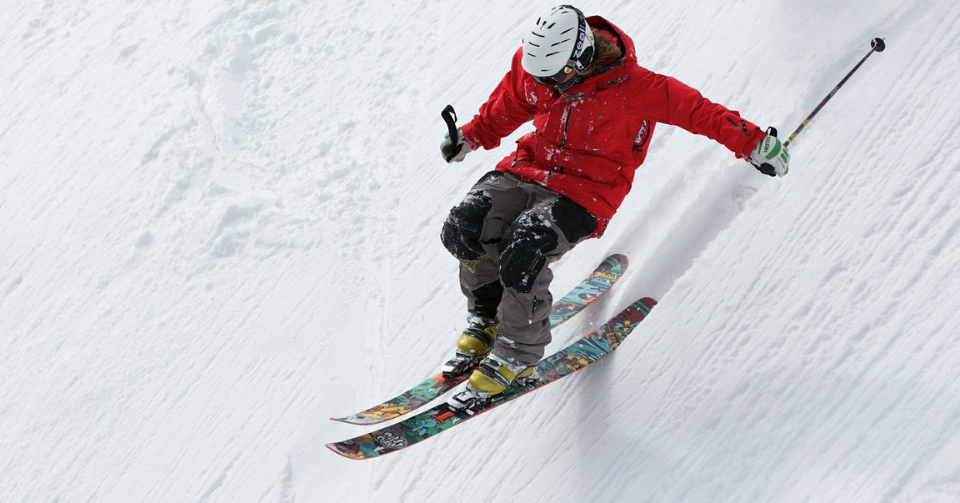 Tour operators are desperately trying to figure out new rules for customers heading to ski resorts in France after Switzerland announced a mandatory 10-day quarantine for all UK arrivals.

They must also provide a negative PCR or antigen test under the new rules introduced in response to the emergence of the new COVID variant Omicron.

The newly-imposed quarantine effectively rules out ski holidays in Switzerland while it remains in force, but it might also mean that skiers can’t travel to France via Geneva.

Geneva sits on the Swiss-French border and is the closest and most convenient airport to many of France’s biggest ski areas, including the Portes du Soleil, Flaine and Chamonix. It is served by multiple UK airlines including British Airways and easyJet.

According to the latest Foreign Office (FCDO) update, the mandatory 10-day quarantine in Switzerland does apply to UK travellers landing at Geneva airport and travelling immediately to other countries.

The FCDO advice this morning says: “Travellers arriving from the UK must self-quarantine for 10 days on arrival in Switzerland, including if travelling through Switzerland to another country.”

It added that the only exemption from the quarantine is those transiting to another flight and remaining airside for the whole of their time at the airport.

However, there is some confusion because passengers can usually exit Geneva Airport from the French section, hire a car and travel by road from the French side, meaning they technically don’t spend any time in Switzerland.

But the French section of the airport is closed for an upgrade, due to take until the end of January, and anyway, arrivals must pass through Swiss immigration.

Crystal Ski said it is waiting for clarification on what the mandatory Swiss quarantine means, for  customers travelling to France via Switzerland, adding: “We’ll be touch with customers if they are impacted.”

Ski operator Inghams said: “We are looking at how this will impact our customers and how we can support them following this change.” A spokesperson said the company hopes to provide an update later today.

Jet2 said this morning that it ‘had a lot to work through’, adding that it will update the trade press as soon as it is able.

There were reports on social media yesterday of some passengers heading to France being turned away from flights to Geneva.