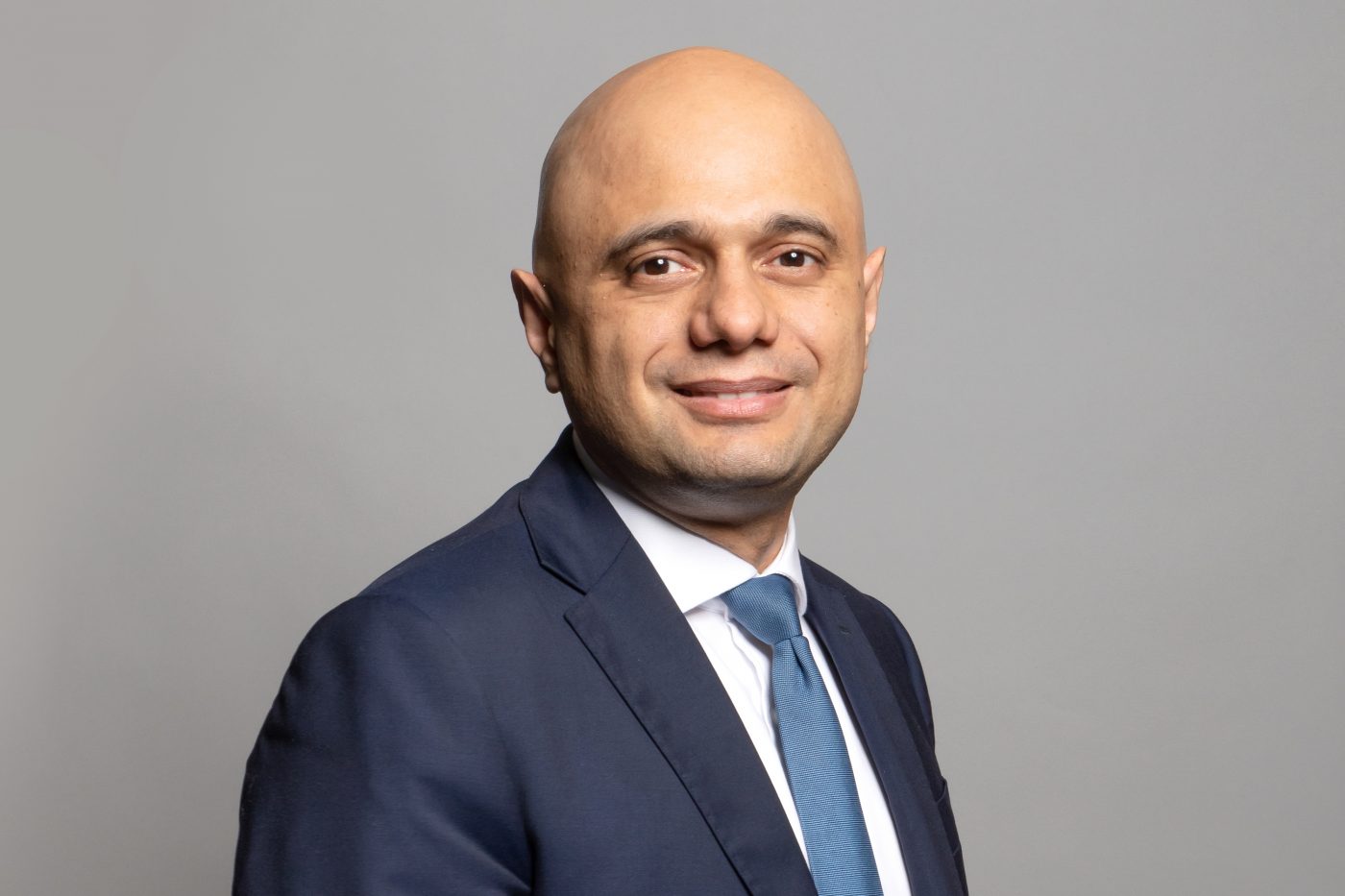 New Health Secretary Sajid Javid has said he plans to sit down with Grant Shapps to discuss the traffic light system as soon as possible.

Speaking in Parliament yesterday, Mr Javid said he understood the seriousness of the situation.

In answer to a question by Huw Merriman MP, Chairman of the Transport Committee, who asked about ending international travel restrictions and allowing double-jabbed Brits returning from amber countries to avoid quarantine, Mr Javid said: “We take very seriously the border controls and the border restrictions in the so-called traffic light system.

“In terms of making any further decision on that, he will know it’s kept under constant review on a very regular basis and it’s something that I intend to sit down and discuss with my Rt Hon friend the Transport Secretary as soon as I can.” See footage below.

It’s hoped Mr Javid will be more sympathetic to opening up travel than predecessor Matt Hancock, who reportedly does not think anyone should be holidaying abroad this year.

Earlier this month, it was reported that Transport Secretary Grant Shapps fought against moving Portugal to amber and wanted to add Malta to the green list, giving holidaymakers another option for early summer getaways.

The Times said Mr Shapps was involved in a ‘Cabinet bust-up’ ahead of the decision on 4 June to relegate Portugal to amber, forcing thousands of Brits holidaying in the country to arrange early flights home or face 10 days’ quarantine and more tests on return.

Two sources told the newspaper that Mr Shapps, supported by the Treasury, argued Portugal should be placed on a watchlist, but Mr Hancock, Cabinet Office Minister Michael Gove and the Home Office argued the country should be recategorised as an amber destination.