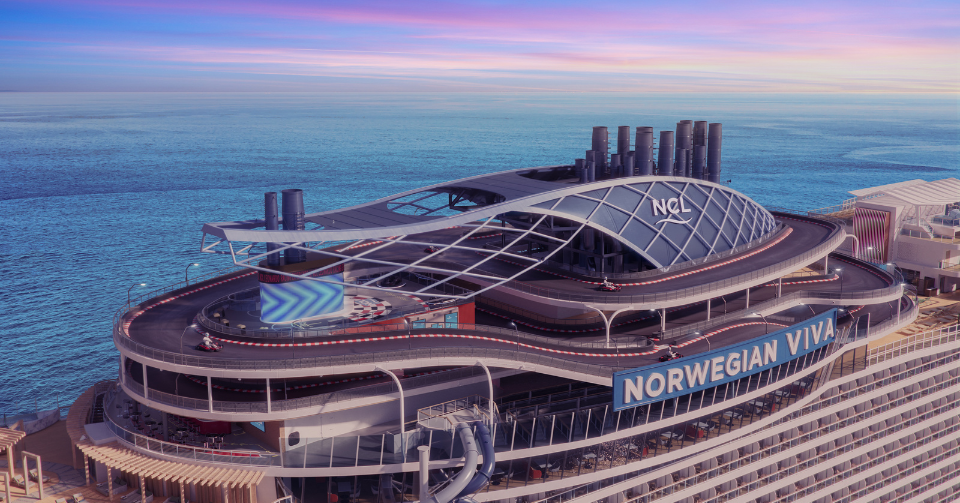 Norwegian Cruise Line has delayed the launch of its second Prima class ship, Norwegian Viva, by at least a fortnight.

The ship, a sister to Norwegian Prima launching later this summer, was due to debut in mid June 2023.

However, NCL has cancelled cruises on 15 and 24 June.

In a letter sent to guests, it blamed the cancellations on a building delay at its shipyard in Italy.

The cancelled cruises were both nine-night voyages, the first sailing from Lisbon to Rome, Italy and the second from Rome to Trieste.