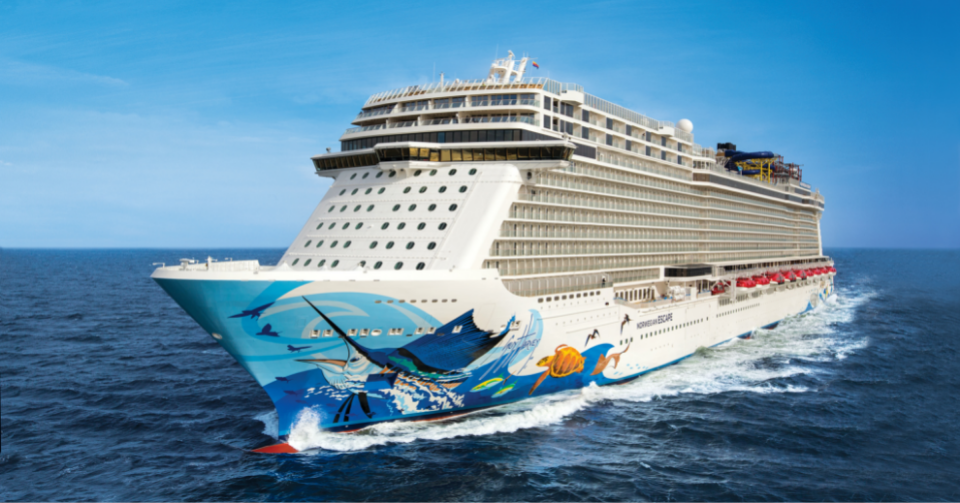 NCL has cancelled more cruises on Norwegian Escape from September.

The ship was temporarily taken out of service in the spring after it ran aground in the Dominican Republic.

Four cruises were cancelled after the accident in March.

As a result, cruises departing from 8 September to 2 October inclusive have been cancelled.

The cruises were due to depart from Civitavecchia in Italy and sail to Greece.

Passengers are being offered a full refund plus a 10% Future Cruise Credit to be used to rebook another cruise from 13 June 2022 to 13 June 2023.

An NCL spokesperson said: “We appreciate the patience and understanding of our guests and travel partners and apologize for this inconvenience.”