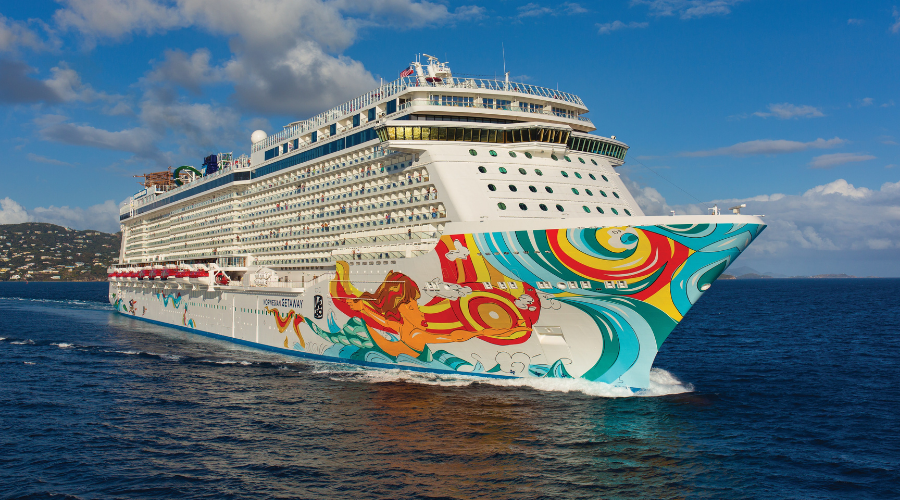 Norwegian Cruise Line has cancelled all Northern Europe cruises on Norwegian Getaway for 2023.

Guests already booked on the cruises from mid-April to the end of October next year have been notified of the cancellation, according to Cruise Hive.

The cruises were due to depart from Copenhagen and call at destinations in Germany, Sweden and Finland, as well as St Petersburg in Russia.

NCL had already cancelled this year’s Northern Europe cruises on Norwegian Getaway from mid-June to November following Russia’s invasion of Ukraine. Cruises are going ahead from mid-May to early June, but without stopping in St Petersburg.

Guests on cancelled 2023 cruises are being offered a full refund and a 10% Future Cruise Credit, which can be used on any future sailing.